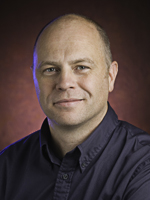 This email address is being protected from spambots. You need JavaScript enabled to view it. investigates the relationship between communication and design, especially the uses of technological and organizational design, to augment human interaction and reasoning for decision-making and conflict-management. He uses multiple methods from discourse analysis and computational social science to examine language, argumentation, and social interaction in professional practice, organizational processes, and information infrastructures. The aim in these streams of research is to improve understanding of the intentional, and emergent, design of institutions for communication and the consequences for the co-creation of health, wellness, and democracy. 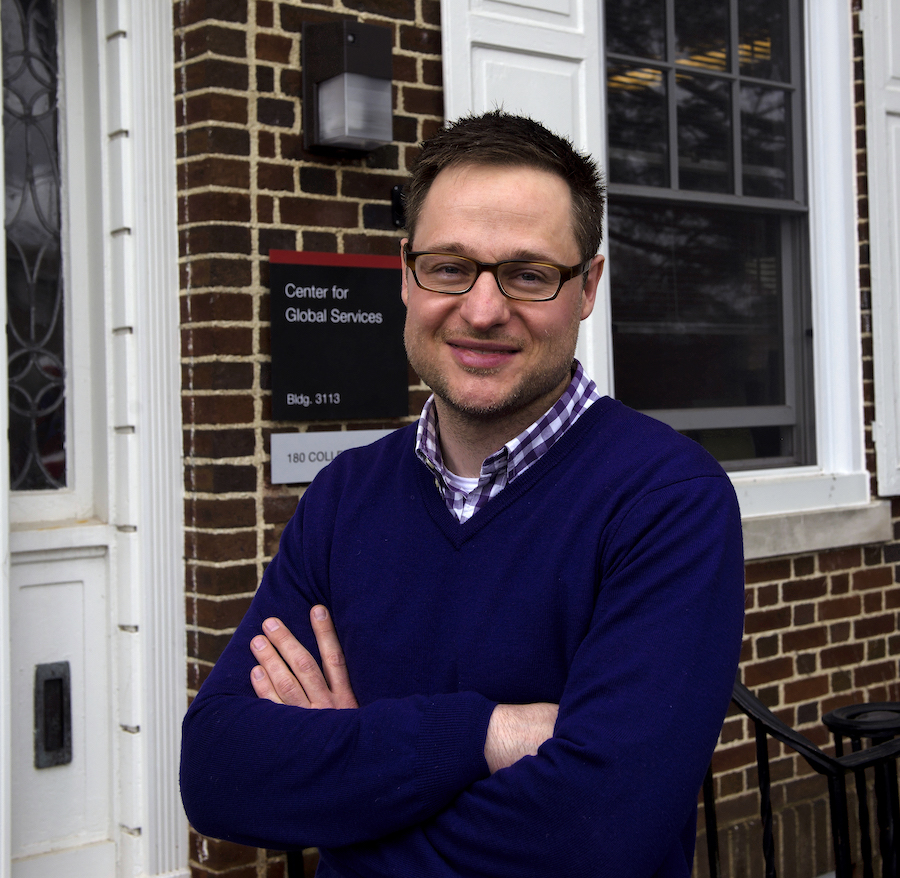 This email address is being protected from spambots. You need JavaScript enabled to view it. is Associate Professor of Labor Studies and Employment Relations at the Rutgers School of Management and Labor Relations (SMLR), and the Director of SMLR’s Center for Global Work and Employment. Interested in the role of collective action for sustaining social protection and economic performance, he studies the contemporary politics of labor market and higher education reforms in the rich democracies. A recipient of the John T. Dunlop award for research of international significance (Labor and Employment Relations Association, 2018), Tobias held fellowships at Harvard University and from Germany’s Max Planck Society, and received a teaching award at UC Berkeley. While at CCA, he examines the effects of shifting state strategies and faculty mobilization on the academy in transatlantic comparison. 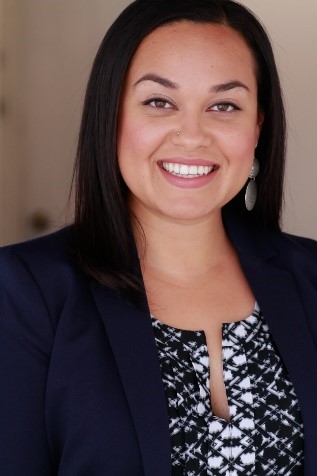 This email address is being protected from spambots. You need JavaScript enabled to view it. is an Assistant Professor of Higher Education in the Graduate School of Education at Rutgers University, New Brunswick. As a Chicana/Puerto Rican her research focuses on the intersections race, feminism, and Latinx/a/o communities in higher education She is a recipient of the Andrew W. Mellon dissertation fellowship which she completed a comparative study on Chicana/o and Puerto Rican college-educated families to advance narratives of intergenerational achievement and college choice processes.Dr. Garcia has published in international and national journals such as Race, Ethnicity and Education, The Journal of Latinos in Education, Journal of Hispanics in Higher Education, International Journal of Qualitative Studies in Educationand Frontiers.She is a regular contributor to Diverse Issues in Higher Education Magazine, The Latino Book Review,and Motivos: Bilingual Magazine. She received her PhD in Social Science and Comparative Education with a specialization in Race and Ethnic Studies from the University of California, Los Angeles. 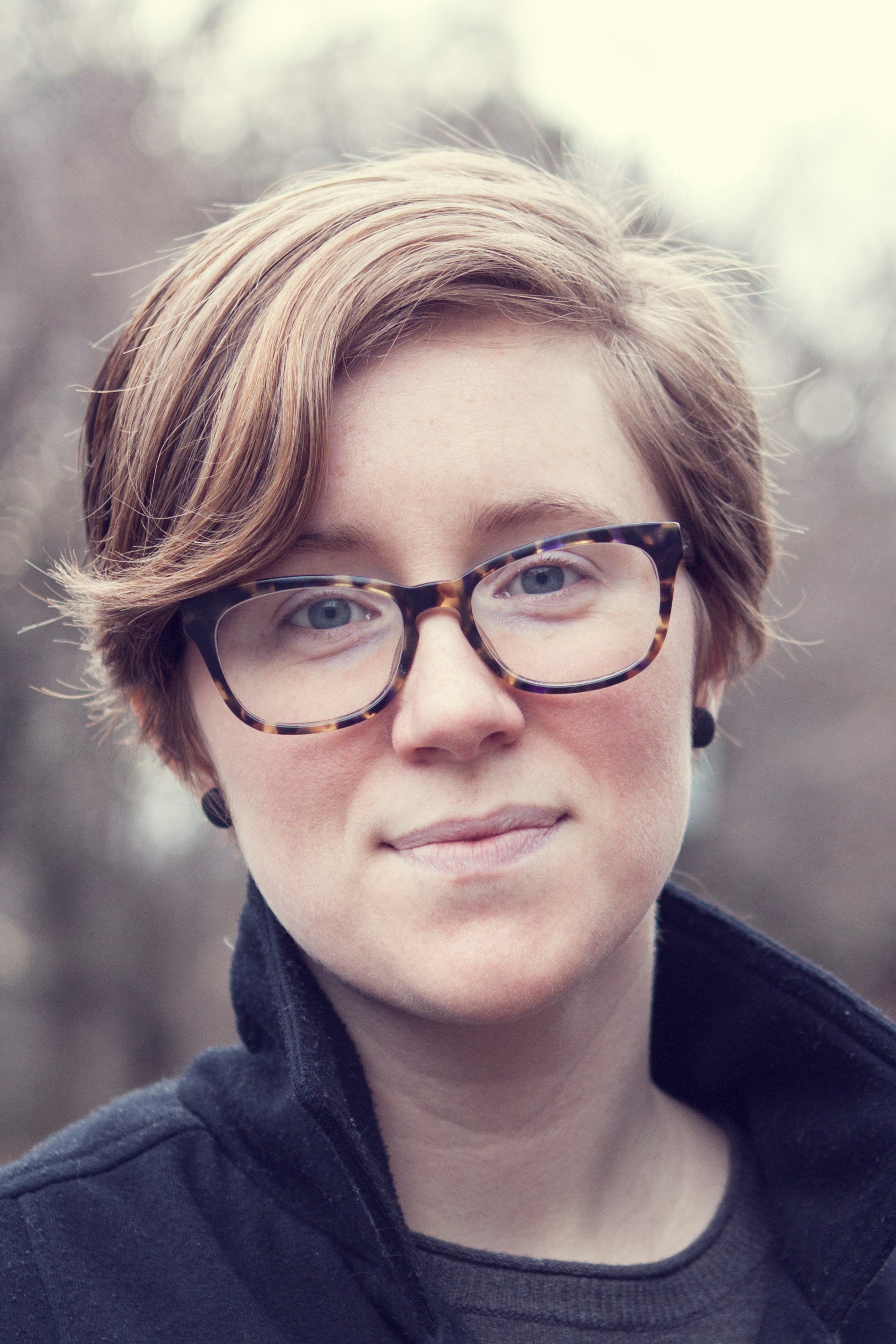 This email address is being protected from spambots. You need JavaScript enabled to view it. is an Instructor in the History Department at Rutgers University, where she directs the Public History Program. She holds a PhD in History from the University of Leicester and an MA in Modern History from Queens University Belfast, and researches poverty, labor, mobility, crime and punishment in the early American northeast, as well as public historical and commemorative representations of these subjects. Kristin is the author of Vagrants and Vagabonds: Poverty and Mobility in the Early American Republic (New York University Press, 2019) and several chapters, articles, and essays on early American and public history. She has previously worked as an archivist and research analyst for the Pennsylvania House of Representatives Archives, and in museums, archives, and libraries in the US and the UK curating exhibits, managing archival collections, and creating inclusive public programming. She regularly consults on public history projects in New Jersey, New York, and Pennsylvania, and edits the new Routledge series Global Perspectives on Public History.

This email address is being protected from spambots. You need JavaScript enabled to view it. is a sociologist studying coastal climate adaptation, biodiversity, and other policies on land and water. This includes understanding who wins and who loses under different policies. Karen has written or co-edited books on the U.S. program for river flood control and the growth of government power (Rivers by Design, Duke University Press), on race and Hurricane Katrina (Katrina’s Imprint, Rutgers University Press), and the book Taking Chances, on changes in institutions in response to Hurricane Sandy (Rutgers University Press). 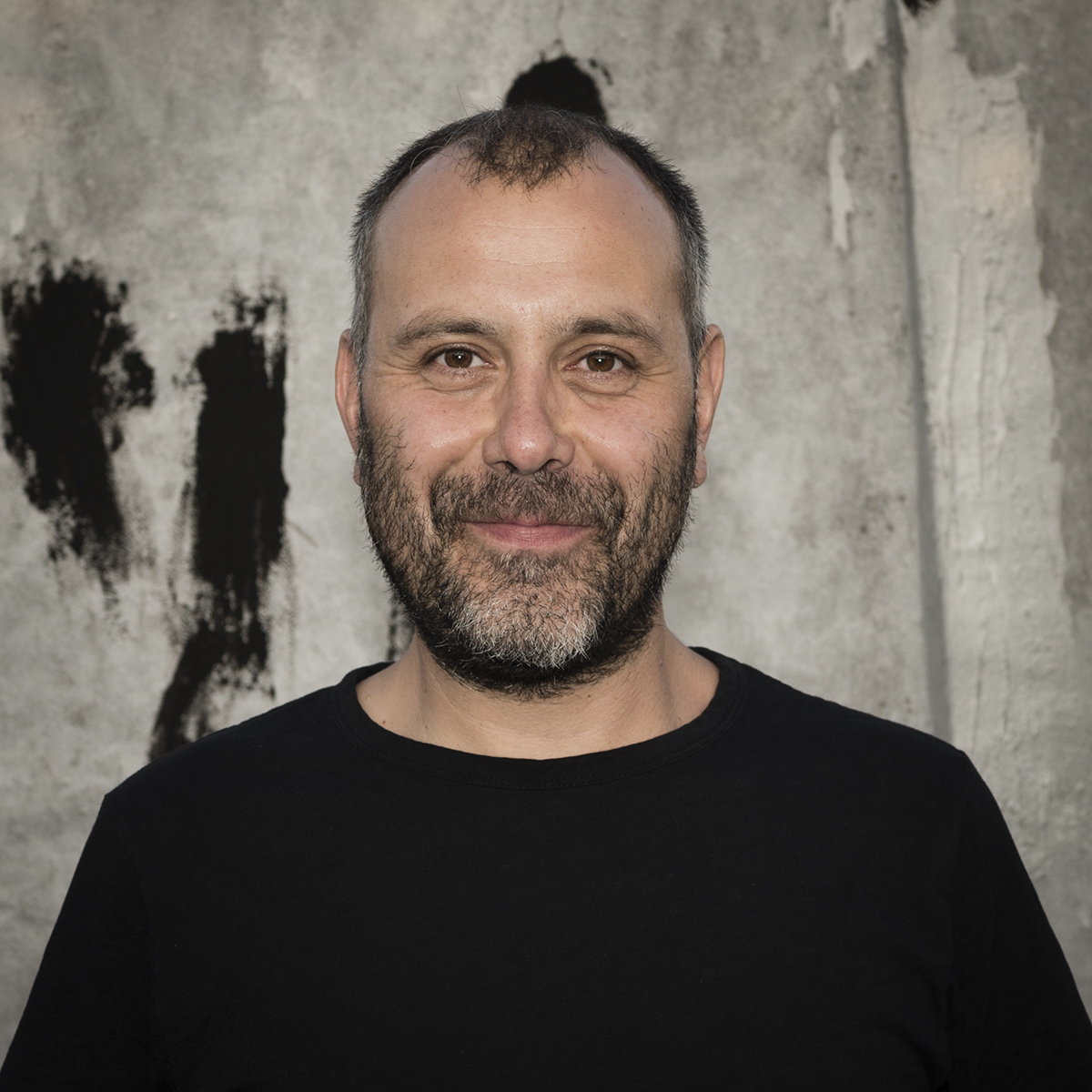 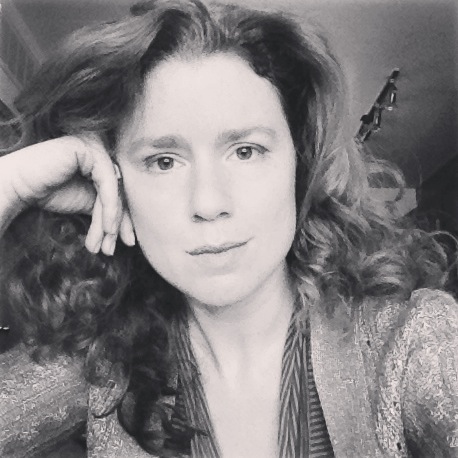 This email address is being protected from spambots. You need JavaScript enabled to view it. is the Digital Humanities Librarian at Rutgers University–New Brunswick, and subject liaison to the departments of Classics, French, and Italian, and the program in Comparative Literature. In her research, she pursues topics at the intersection of information studies, digital humanities, and music. Working with a musicologist, a music librarian, and a digital humanities project developer, Giannetti is developing a digital research environment called Music Scholarship Online (MuSO), a contributing node of the Advanced Research Consortium (ARC) whose aims are to improve the dissemination of digital scholarly outputs in music as well as develop a peer review framework for the evaluation of digital work in musicology and music history. Her research interests include digital libraries, audio preservation, opera and libretto studies, and digital humanities pedagogy. She has published articles in the Journal of the Association for Information Science and Technology, Music Reference Services Quarterly, Notes, and College & Undergraduate Libraries. 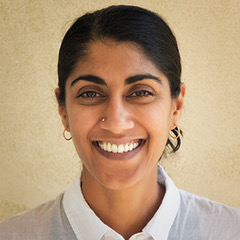 This email address is being protected from spambots. You need JavaScript enabled to view it. is Assistant Professor of South Asian Literatures at Rutgers University. Her research focuses on how representations of the Indian woman are used to shape ideas of regional and national identity, and experiences of belonging, in the aftermath of Indian Independence. She is currently completing a book manuscript, which chronicles the emergence of the short story as a preeminent genre in twentieth century Hindi and Tamil literature. The book proposes a view of Indian literature as a field of comparative literature that is comprised of mutually imbricated local, regional, national, and global processes of literary canonization and shows the short story to be a major genre of postcolonial literature and central to the formation of the new woman. She has an enduring interest in the relationship between gender and genre and the popular and the literary, which informs her ongoing work on the comparative study of Indian and world literatures, translation studies, and women’s writing in South Asia. 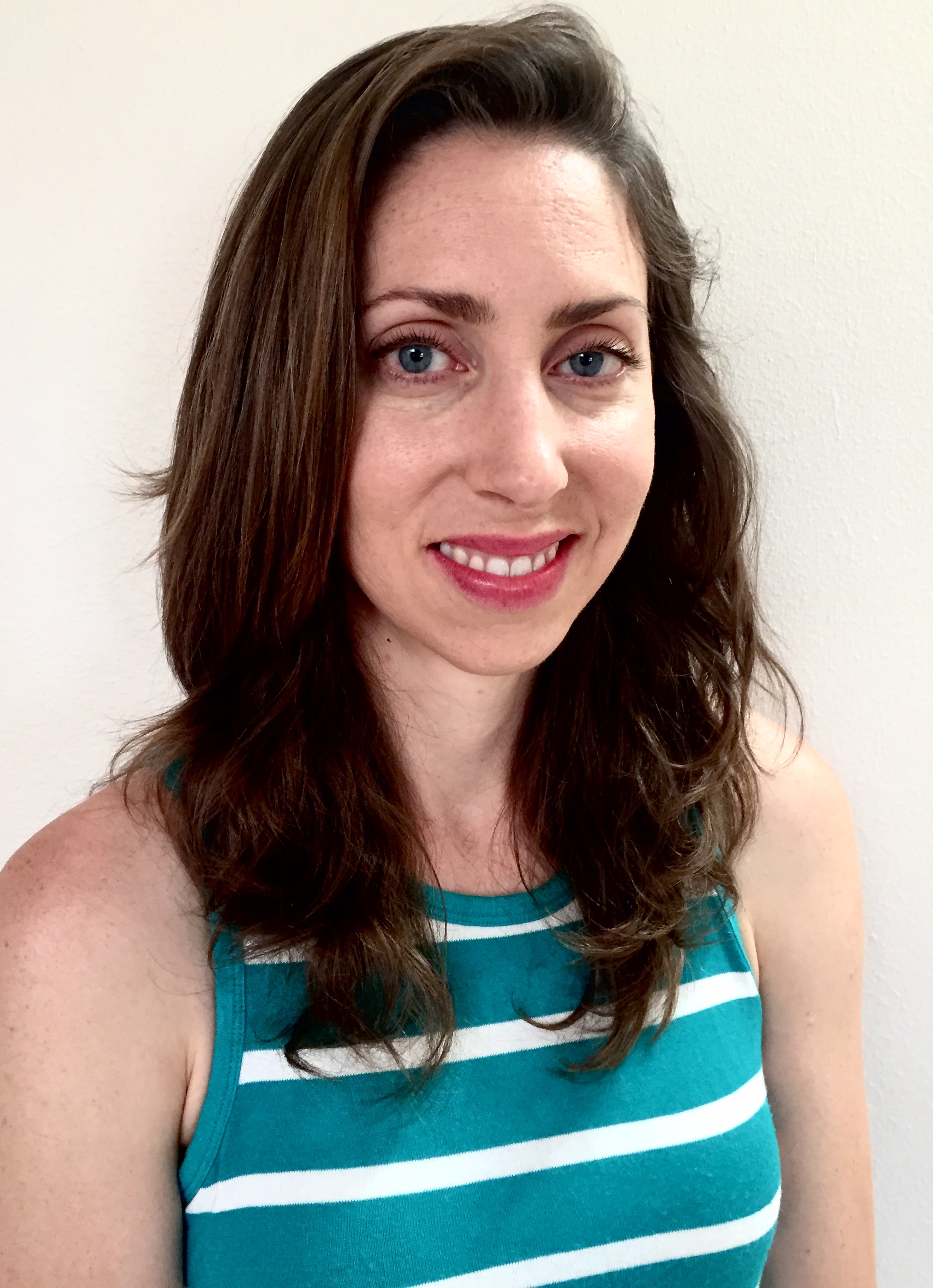 This email address is being protected from spambots. You need JavaScript enabled to view it. is an Assistant Professor of Sociology at Rutgers University. She received her Ph.D. from Princeton University in 2011. She specializes in the study of culture, networks, and organizations. She uses diverse methods, including network analysis, lab and field-based experiments, interviews, and archival research to study social processes, especially social influence. She has designed instruments to build several datasets, both quantitative and qualitative, to study organizations and culture, particularly in terms of the development of shared norms within groups. A current line of work uses comparative, qualitative data from schools and city government agencies to understand variation in how organizations implement law. Her work has appeared in journals such as The Proceedings of the National Academy of Sciences, Social Psychology Quarterly, Poetics, Journal of Personality and Social Psychology, and Sociological Forum. 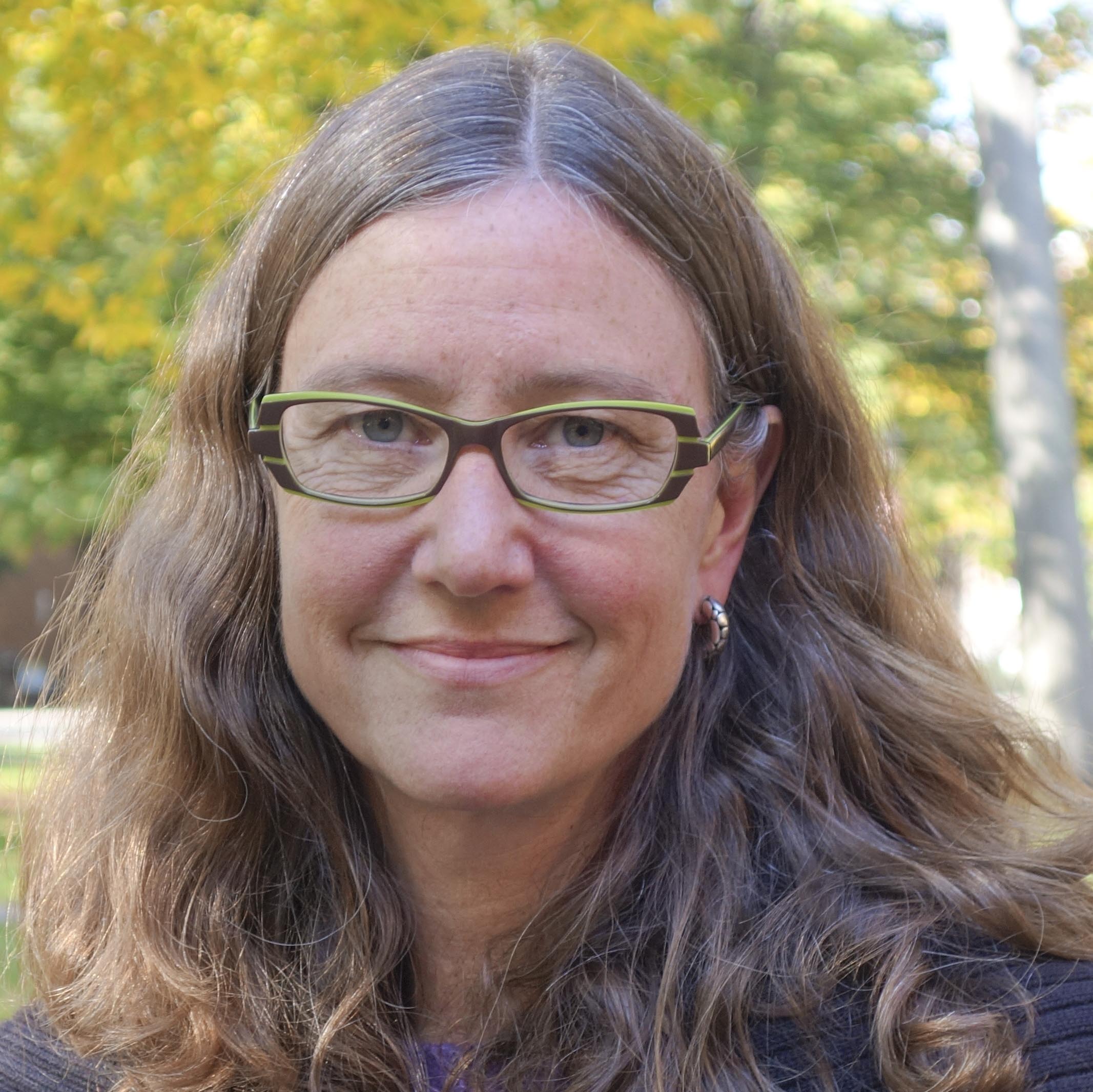