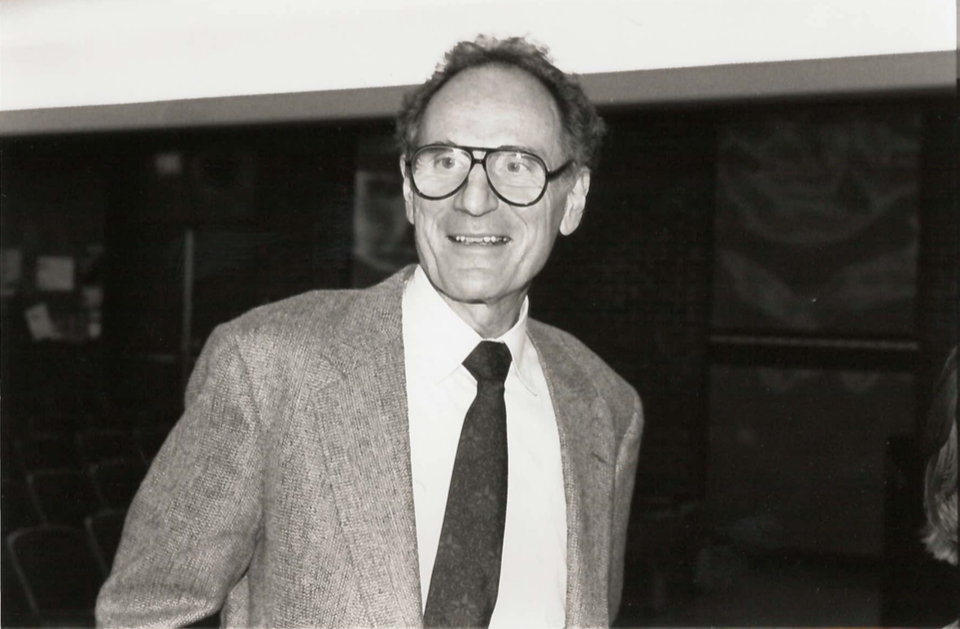 In the mid-1980s, Rutgers University embarked on an institution-wide push to win admission to the Association of American Universities, an elite group of fifty-nine top research universities in the United States, which Rutgers joined in 1989. During this period, George Levine, a Professor of English and a specialist in Victorian literature, began imagining an interdisciplinary research center that would bring together scholars from the humanities, social sciences, and natural sciences to work on problems that crossed departmental boundaries. 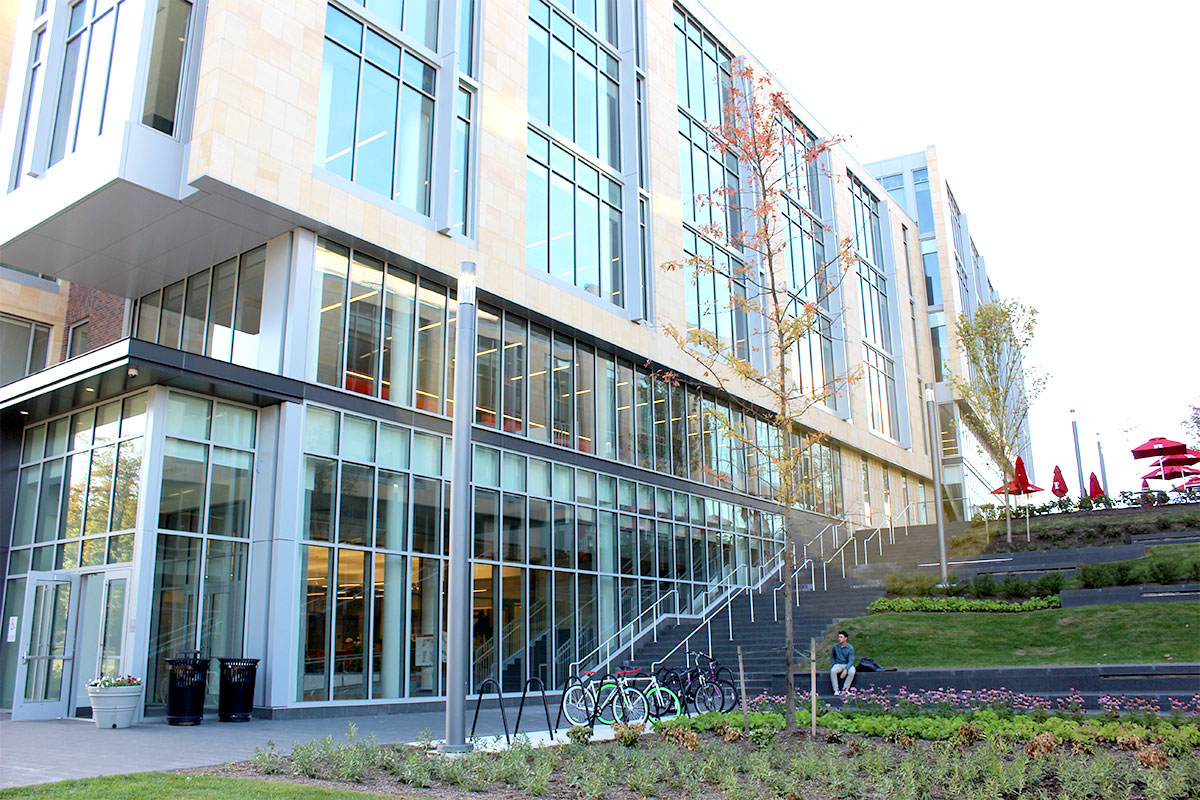 In 1986, the Center for Cultural Analysis—known at the time as the Center for the Critical Analysis of Contemporary Culture (CCACC)—was inaugurated with Levine as its Director. The CCACC’s first annual research was titled “Interdisciplinarity” and included members from the departments of English, Comparative Literature, Philosophy, Sociology, Psychology, Anthropology, Communication, and Management.

In addition to its annual research seminar, the CCACC began hosting interdisciplinary conferences that brought distinguished guests from around the world to Rutgers, including Jacques Derrida, Judith Butler, Julia Kristeva, Stanley Fish, Henry Louis Gates, and Bruno Latour, among many others. Over the next ten years, these conferences would result in the publication of four influential books: Constructions of the Self (1992), Realism and Representation (1993), Aesthetics and Ideology (1994), and Critical Encounters: Reference and Responsibility in Deconstructive Writing (1995). In 2006, the CCACC’s director Michael Warner changed its name to the more succinct Center for Cultural Analysis, and the CCA began offering external fellowships to postdoctoral scholars from top graduate programs. Exactly thirty years after its inception, the CCA moved into its current location on the top floor of the new Rutgers Academic Building, located at 15 Seminary Place on the College Avenue Campus.

One of the first centers of its kind, the CCA continues to emphasize the importance of interdisciplinary research and interdepartmental collaboration for the modern research university, bringing together scholars from inside and outside Rutgers to work on issues of common interest.