Running through human history like a red utopian thread, the Commons promises a world in which there is enough for all. In the middle ages, the Commons referred to land that was held and managed in common within a particular community. In our age of the Anthropocene, the thought of the Commons has found new life in work ranging from the revived Marxism of the Midnight Notes Collective and the Occupy movement to the economic theories of Elinor Ostrom and the fugitive spaces of Harney and Moten’s Undercommons. Theorists turn to the Commons to imagine a world that is prior to or outside of private property, one in which natural resources can be managed and social lives governed without regulation by the state.

The Commons has also expanded to include such ideas as the “knowledge commons,” the “urban commons,” the “digital commons,” and the “black commons.” This CCA seminar aims to explore the conceptual resources of the Commons for us today: after decades of privatization, what life remains in notions of the common good, of shared property, and of the benefits of cooperation? What historical examples can we draw on and learn from? What can we glean from social-scientific and philosophical modeling of cooperation and altruism? What is the conceptual grounding of a theory of the Commons now? 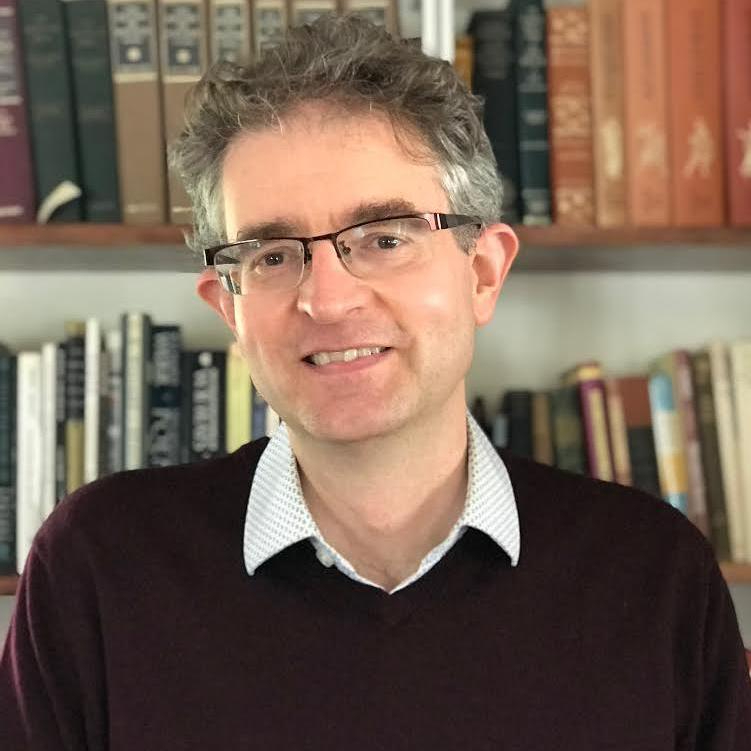 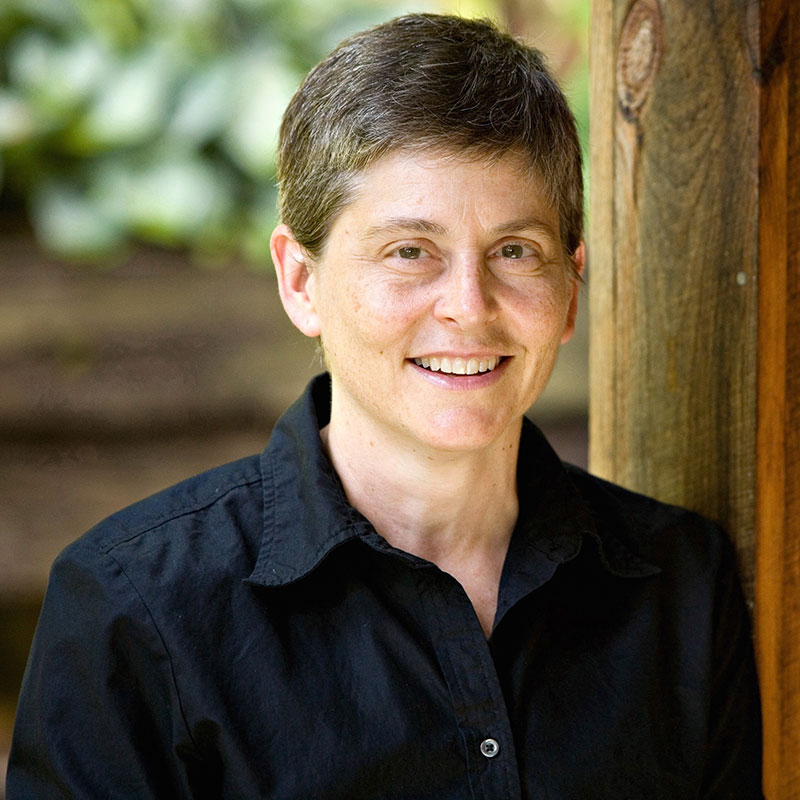