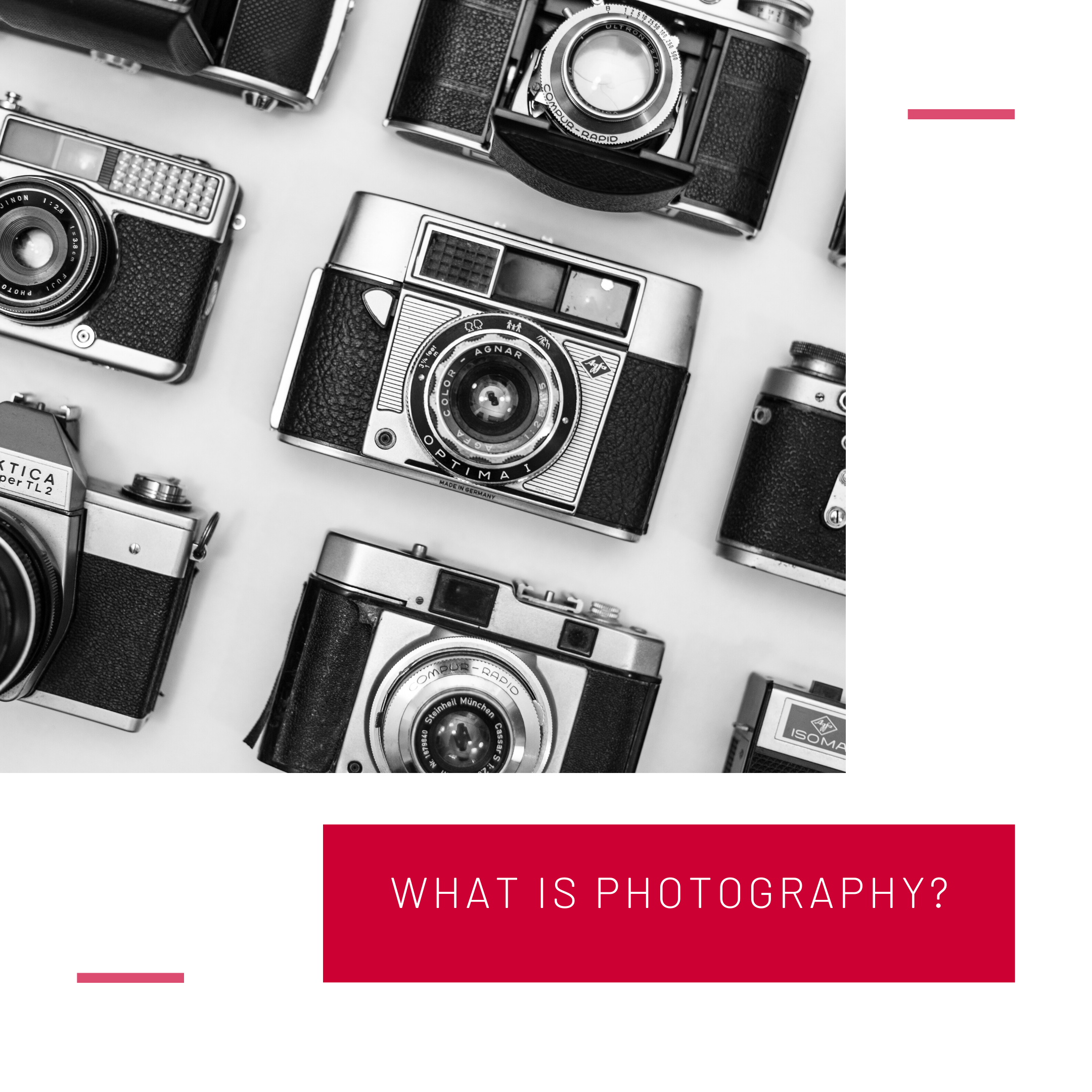 The question is deceptively simple given that conceptualizations of the medium have regularly shifted. In the time of its origins, for example, photography had no word. Instead, its makers and advocates devised awkward metaphors such as “sun picture” and “pencil of nature,” before finally settling on the now familiar “photography.” But disagreement still reigned as to whether or not it was a technology, an image type, a practice, an enhancer of perception, time caught still or, in the words of Oliver Wendell Holmes, “form itself.” More recently, phenomena such as the postmodern critique of photography, the advent of digital technologies and the conquest of social media have given the question new urgency. The thing we call photography continues to be one of the most conceptually unstable and self-conscious media with no fixity in site. Our seminar enquires into the problem of photography’s identity. We will explore the diverse fields of knowledge that have defined the medium and put it to use. The seminar will also look closely at the numerous types of objects that have earned the designation of photograph across histories and geographies. What have changes in technology and platform done to shift our understanding of the medium’s character, and what role have social, cultural and scientific disciplines played in forging these numerous photographies? In turn, how has a regularly transforming and, ultimately, fluid photographic object of photography arisen from and provoked developments in social interaction, communication, culture, politics, news, technology, art and perception itself? Why has photography’s identity regularly drawn the intense interest of scholars and critics, and does this medium’s self-consciousness have anything to do with the referential power historically invested in the medium, at least in the West? More specifically, how do conceptions and uses of photography outside North America and Europe challenge its reigning definitions? In addressing these questions, the seminar will call on a diverse number of disciplines, including Art History, History, Science Studies, Communications, English, Comparative Literature, Area Studies, Philosophy, Anthropology, Criminal Justice and more.

The seminar seeks to work with historical rigor, using as its points of departure the proposition that photography’s identity is historically bound to any one moment, drawing on commonly shared experiences of the world in general, and encounters with photographs in specific. It also takes as a touchstone some of the most recent inquiries that have tried to move beyond “the index” as that catchall understanding of what this thing is. The seminar calls, for instance, on Geoffrey Batchen’s proposal that photography is a conception derived from an economy of desires and ideologies, and Ariella Azoulay’s recent proposal that photography is the larger set of conditions and actions around picture taking itself, a notion which can be summed up as “the photographic situation.” Will also explore the converse proposition of the Museum of Modern Art’s Object: Photo project, which theorized photography’s identity in the photographic object itself. The readings, invited lectures and symposia will focus on teasing out the current meanings of photography that have gathered the most currency. The seminar’s investigation will then set these understandings into dialogue and, when necessary, debate. 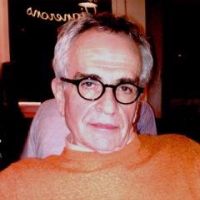 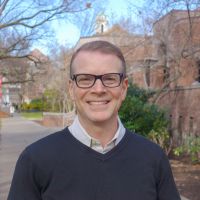