In The Miracle of Analogy, or, The History of Photography, Part 1, Kaja Silverman distinguishes between two seemingly opposed theoretical approaches to photography: those that describe its relationship to the real as “evidentiary” and those that instead characterize this relationship as “disclosive.” The former refers to the photograph’s implications in instrumentality, rationalization, and visual mastery, where the latter understands the photograph as a relational and analogical process, capable of revealing deeper, potentially disruptive truths about human perception and social life. What might it mean to think through the imbrications and oppositions between evidence and disclosure at a moment marked by pervasive anxiety about disinformation, racial justice, and the politics of the archive? This conference invites an interdisciplinary group of scholars, artists, and activists to inquire further into the opposed histories and potential imbrications of photography’s evidentiary and disclosive modes, drawing out the politics of visibility and concealment that these concepts address. We use this prompt as an opportunity not only to reframe long‑established discourses on the medium’s mutable and ever‑problematic relationship to knowledge and truth, but also to address the technology’s deep embeddedness in the patterns of thought, visualization, and social organization that inform present‑day struggles for justice and inclusivity. 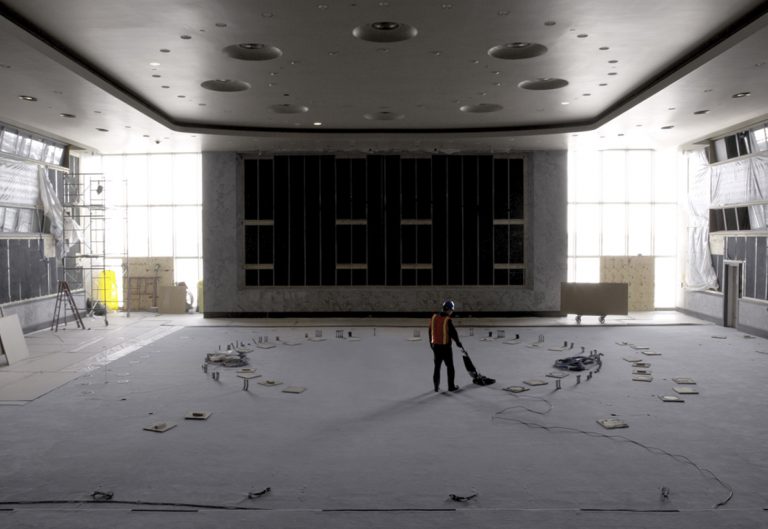