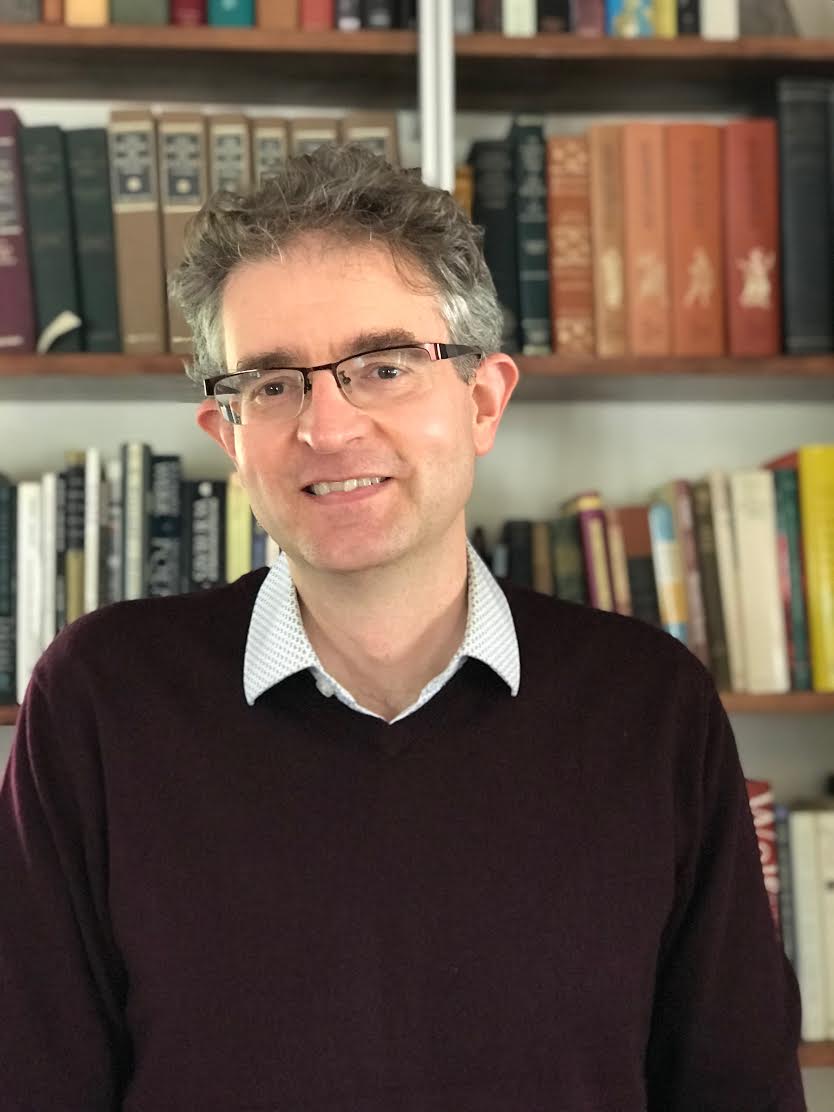 Colin Jager is Professor of English at Rutgers University - New Brunswick. Professor Jager writes and teaches about romantic literature, politics, and culture, about secularism and religion, and about cognitive science. He is the author of articles on all of these topics, published most recently in Qui Parle, ELH, Studies in Romanticism, Pedagogy, Romantic Circles Praxis, and Public Culture. From 2006-2008 he was co-leader of the “Mind and Culture” seminar at the CCA; for 2013-2014 he was co-leader of the “Objects and Environments” seminar at the CCA. He is the author of two books: The Book of God: Secularization and Design in the Romantic Era (2007), and Unquiet Things: Secularism in the Romantic Age (2015). The first studies the ubiquitous presence of the argument from design in the eighteenth and early nineteenth centuries, arguing that its cultural and aesthetic importance undermines the familiar equation of modernization with secularization. The second emphasizes secularism rather than religion as its primary analytic category, and proposes that romantic-era literary writing possesses a distinctive ability to register the discontents that characterize the mood of secular modernity. Professor Jager is now turning his attention to the political possibilities of romanticism, in particular to the connection between cognition, on the one hand, and the environment, on the other.

I teach the novel, eighteenth- and nineteenth-century British culture, gender, and book history.  At Rutgers, I founded and direct the Initiative for the Book. My books include What We Talk About When We Talk About Books (Basic Books, 2019, Ukrainian translation 2020; Christian Gauss Prize); How to Do Things with Books in Victorian Britain (Princeton UP, 2012; Patten Prize, Channing Prize, honorable mention for James Russell Lowell Prize) and The Anthology and the Rise of the Novel (Cambridge UP, 2000). I also edited Further Reading (with Matthew Rubery, Oxford UP 2020), Unpacking my Library: Writers and their Books (Yale UP, 2011); and Literary Secretaries/Secretarial Culture (with Pamela Thurschwell).  I write for the New York Times Book Review, London Review of Books, Times Literary Supplement, New York Review of Books, San Francisco Chronicle, Boston Globe and Public Books (where I am also a section editor).