Brittany Friedman is an Assistant Professor of Sociology and Faculty Affiliate of the Program in Criminal Justice and the Center for Security, Race, and Rights at Rutgers University.  She holds a PhD in Sociology from Northwestern University and researches race and prison order, penal policy, and the intersections between institutions and monetary sanctions in the criminal justice system.  Her first book, Born in Blood: Death Work, White Power, and the Rise of the Black Guerilla Family (forthcoming, University of North Carolina Press), traces the institutionalization of control strategies designed to eradicate Black political protest and the resulting consequences for the prison social system.  She enjoys writing for academic and general audiences, with articles, chapters, essays, and interviews appearing in scholarly and public outlets. 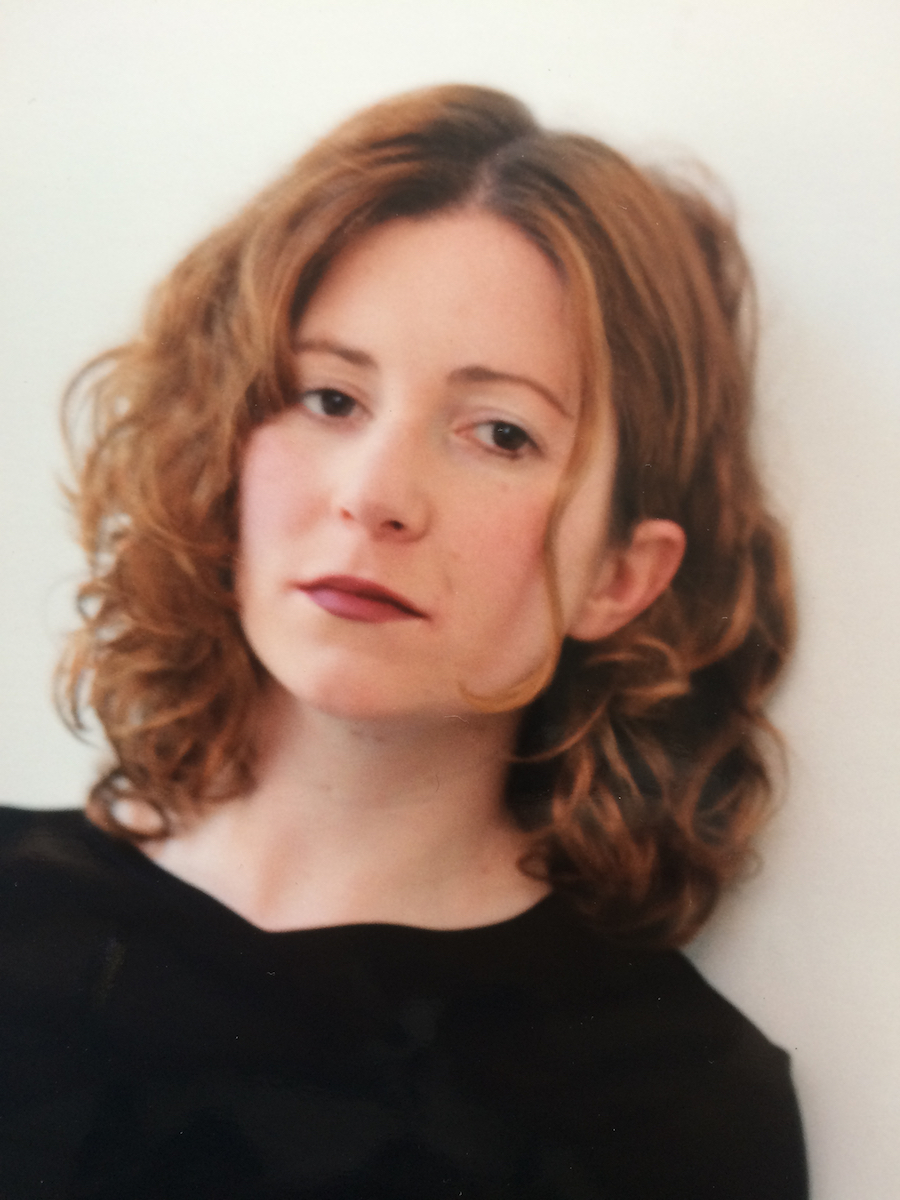 Miranda Lichtenstein is an artist who works in photography and video.  Her work has been widely exhibited at institutions including, the Guggenheim Museum, the Hirshhorn Museum and Sculpture Garden, Yerba Buena Center for the Arts, San Francisco; the Renaissance Society, Chicago, Stadhaus Ulm, Germany and the New Museum of Contemporary Art, NY. Solo exhibitions of her work have been held at venues such as the UCLA Hammer Museum, Los Angeles; the Whitney Museum of American Art at Philip Morris, NY and the Museum of Contemporary Art, Tucson, AZ. She is an Associate Professor in the Department of Art & Design at Mason Gross School of the Arts, Rutgers University. She lives in Brooklyn.

Zeynep Devrim Gürsel is a media anthropologist and Associate Professor in the department of Anthropology at Rutgers University.  Her scholarship involves both the analysis and production of documentary images.  She is the author of Image Brokers: Visualizing World News in the Age of Digital Circulation (University of California Press, 2016), an ethnography of the international photojournalism industry.  She has published on images of the War on Terror, medical portraits, Xrays and crowdshots. For more than a decade she has been researching photography as a tool of governmentality in the late Ottoman period.  Specifically she is investigating photography during the reign of Sultan Abdülhamid (1876-1909) to understand  emerging forms of the state and the changing contours of Ottoman subjecthood. 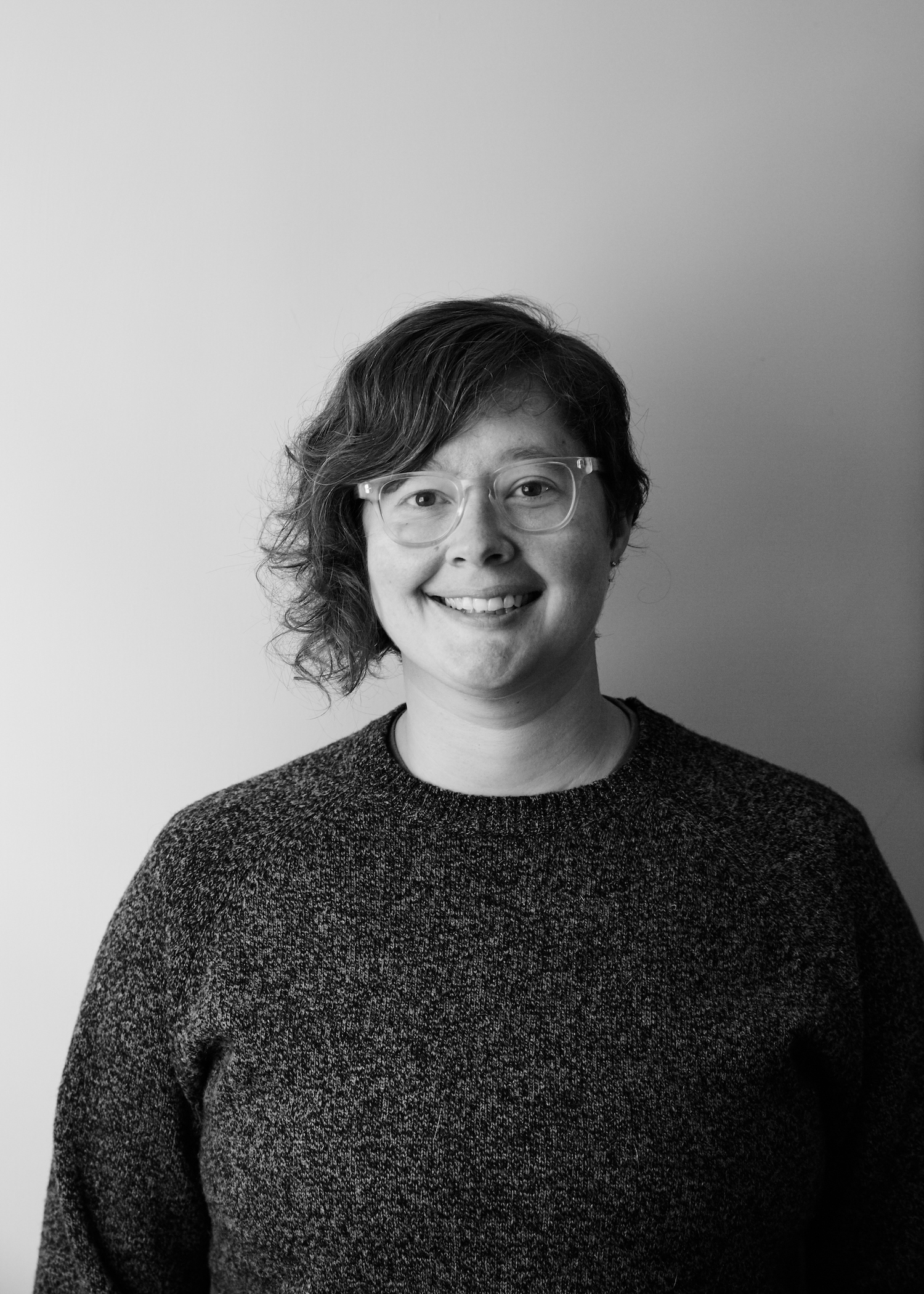 Meredith Bak (PhD, University of California, Santa Barbara) is an Assistant Professor of Childhood Studies at Rutgers University-Camden. Her research and teaching interests focus on children’s film, media, visual, and material cultures from the nineteenth century to the present. She is the author of Playful Visions: Optical Toys and the Emergence of Children’s Media Culture (MIT Press, 2020), which explores the role of pre-cinematic visual media from optical toys to early pop-up books in shaping children as media spectators. Recent articles and book chapters have considered the connections between children’s media and visual/material cultures applied to case studies such as talking dolls, the DC Super Hero Girls toy line, and the Give-a-Show Projector. A second large-scale project in development considers the history and theory of animate toys from talking dolls to augmented reality apps. Since joining the faculty at Rutgers-Camden, Dr. Bak’s research has been supported by the Penn Humanities Forum, the National Endowment for the Humanities, and the Rutgers-Camden Digital Studies Center. 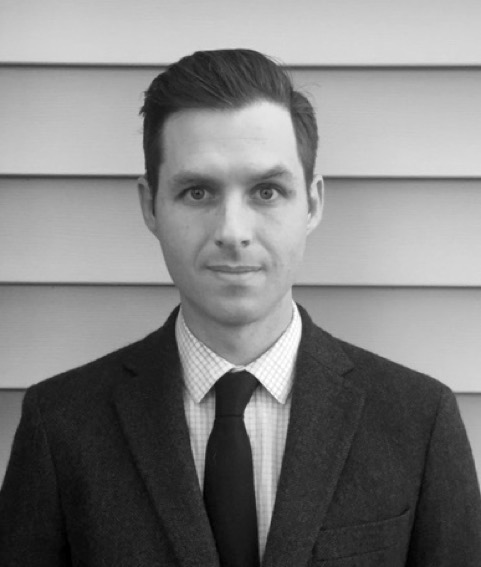 Colin Williamson (PhD, University of Chicago) is an Assistant Professor of American Studies and Cinema Studies at Rutgers University, New Brunswick. He also serves on the Executive Committee of Domitor, the International Society for the Study of Early Cinema, and as a Reviews Editor for animation: an interdisciplinary journal (ANM). His research focuses on early film history, media archaeology, animation, and science and the cinema. Colin is the author of Hidden in Plain Sight: An Archaeology of Magic and the Cinema (Rutgers University Press, 2015), and has published articles and essays in such edited collections and journals as Thinking in the Dark: Cinema, Theory, Practice (Rutgers University Press, 2015), Film History, ANM, Leonardo, The Moving Image, and Imaginations: Journal of Cross-Cultural Image Studies. His current book project explores how a series of questions about the changing natures of still and moving images were negotiated at intersections between natural history and American animated films throughout the 20th century. Colin’s research has been supported by fellowships and awards from the American Academy of Arts and Sciences, Harvard University, Rutgers University, and the University of Pennsylvania.