Commoning the Future: World-Making through New Enclosures and New Commons

How can we create new commons? What do existing processes of commoning look like and how can learn from them to open space for new commoning practices? What futures might these practices make possible? This roundtable examines these questions, first through cases and then open discussion, to help imagine a future world of commons.

Joseph Albernaz specializes in the literature, especially poetry, of the Romantic period, with a particular interest in the legacies of Romanticism across a number of theoretical and critical domains. His current book project, entitled All Things Common: Romanticism and the Measure of Community, traces new formations of community, ecology, and the everyday in Romantic literature and its later inheritors. All Things Common argues that amidst the social, political, and environmental upheaval of the decades around 1800, Romantic writers detect and amplify frequencies of “groundless community”—that is, forms of everyday sharing, minor ecologies, and communal life unauthorized by any transcendent guarantee or shared essence. The pursuit of Romanticism’s conceptual fecundity has also led into other explorations of the period’s afterlives, especially in radical history: related ongoing research traces the genealogies of the word “communism” and the tactic of the general strike back to this unruly epoch.

Jasmine Syedullah is a black feminist political theorist of abolition and Assistant Professor of Africana Studies at Vassar College. Her current research intervenes in the field of political theory to ask how the carceral logics of modern freedom are challenged by captive black women’s demands for abolition. She roots her black feminist theory of abolition in the writings of antislavery abolitionist Harriet Jacobs, namely the implications of her initial escape from slavery documented in her 1861 slave narrative to the tiny garret space she refers to as her “loophole of retreat.” With Jacobs as its foundation, Syedullah’s current book project, For the Future of a Loophole: The Truancy, Witness, and Read of Ms. Harriet Jacobs’s Abolitionist Storykeeping, brings nineteenth together with twentieth-century abolitionist struggles against slavery and incarceration to better understand how women’s defense against the surveillance, policing, detention, criminalization, and punishment of everyday practices of self-making challenge racial capitalism. Syedullah is also the co-author of Radical Dharma: Talking Race, Love, and Liberation, which examines the implications of racial injustice and white supremacy on Buddhist communities and the pursuit of spiritual awakening.

Miriam Ticktin is Associate Professor of Anthropology at the CUNY Graduate Center. She came from the New School for Social Research, where she was Chair of Anthropology from 2016-2018, Co-Director of the Zolberg Institute on Migration and Mobility between 2013-2016 and Director of Gender Studies from 2012-2013. She received her PhD in Anthropology at Stanford University and the Ecole des Hautes Etudes en Sciences Sociales in Paris, France, and an MA in English Literature from Oxford as a Rhodes Scholar.

Miriam’s research has focused in the broadest sense on what it means to make political claims in the name of a universal humanity, although her current research is more interested in imagining and opening the way to new political formations. She has written on immigration, humanitarianism, and border walls in France and the US, and how bodies and biologies are shaped by gender and race. She is the author of Casualties of Care: Immigration and the Politics of Humanitarianism in France (UC Press, 2011), co-editor of In the Name of Humanity: the Government of Threat and Care (with Ilana Feldman, Duke UP 2010), and she was a founding co-editor of the journal Humanity: An International Journal of Human Rights, Humanitarianism and Development. 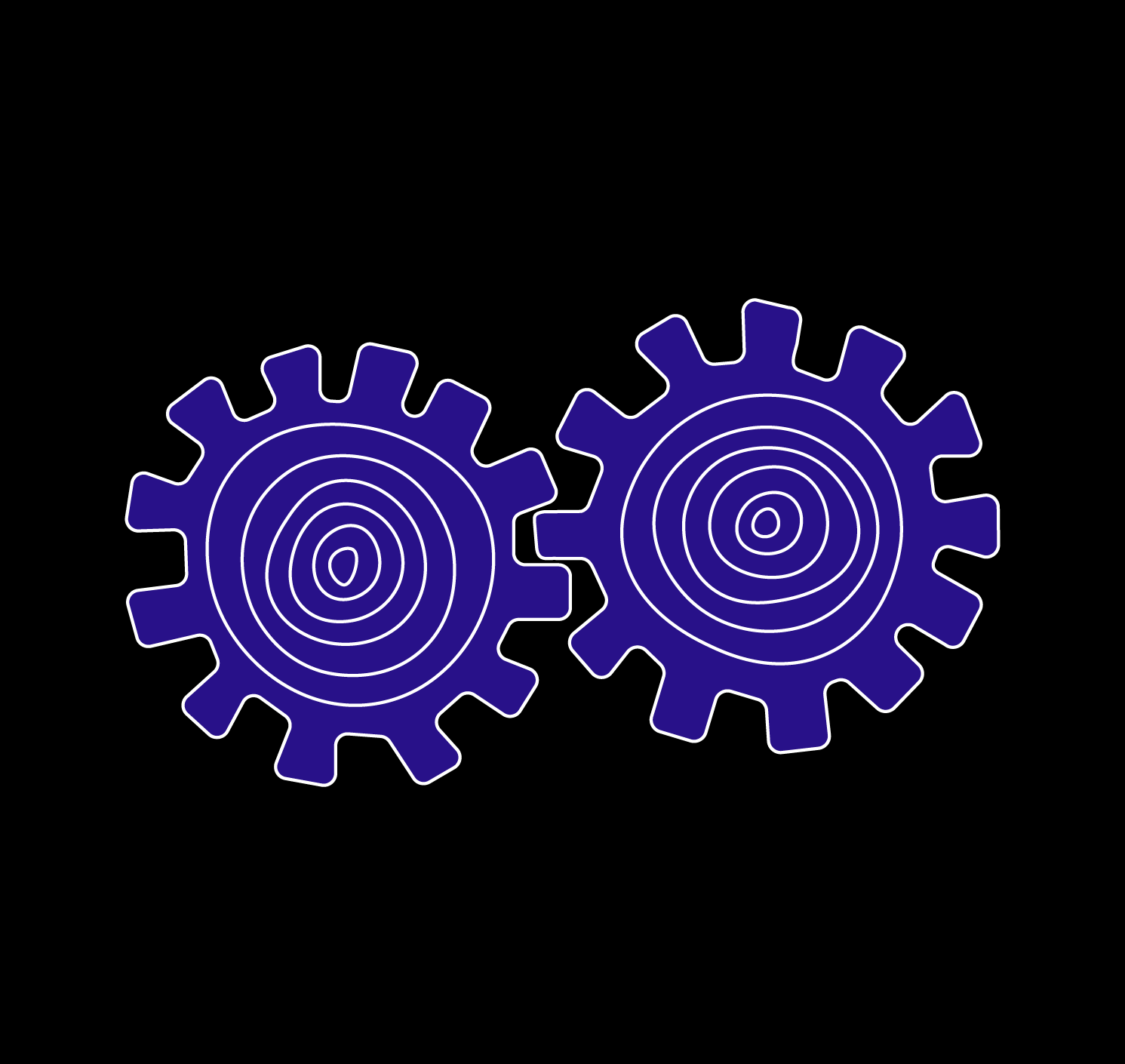