Race and the Early Modern World

This working group draws upon the strengths of scholars across the Rutgers campuses and across disciplinary boundaries whose work entails an investigation of racial difference in the early modern world, read variously as somatic, religious, national, and ethnic difference, and as mutually constitutive with social hierarchies such as class and caste.  In thinking through connections between early modern racial formations and our contemporary historical moment, this working group will also seek to communicate the relevance of early modern studies to our debates about race and racism in the world today.  Fostering publications, projects, and public events including interdisciplinary symposia on race, this working group aims to promote and build on the energy and radical thinking of recent scholarship on race in the early modern world, bringing it to a wider audience, facilitating interdisciplinary work and anticipating new directions in the field. 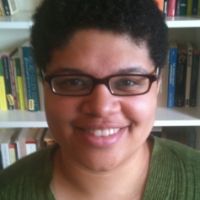 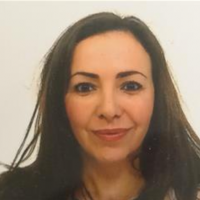 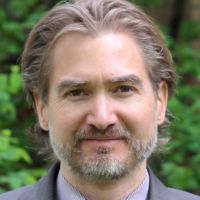 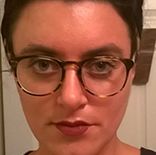 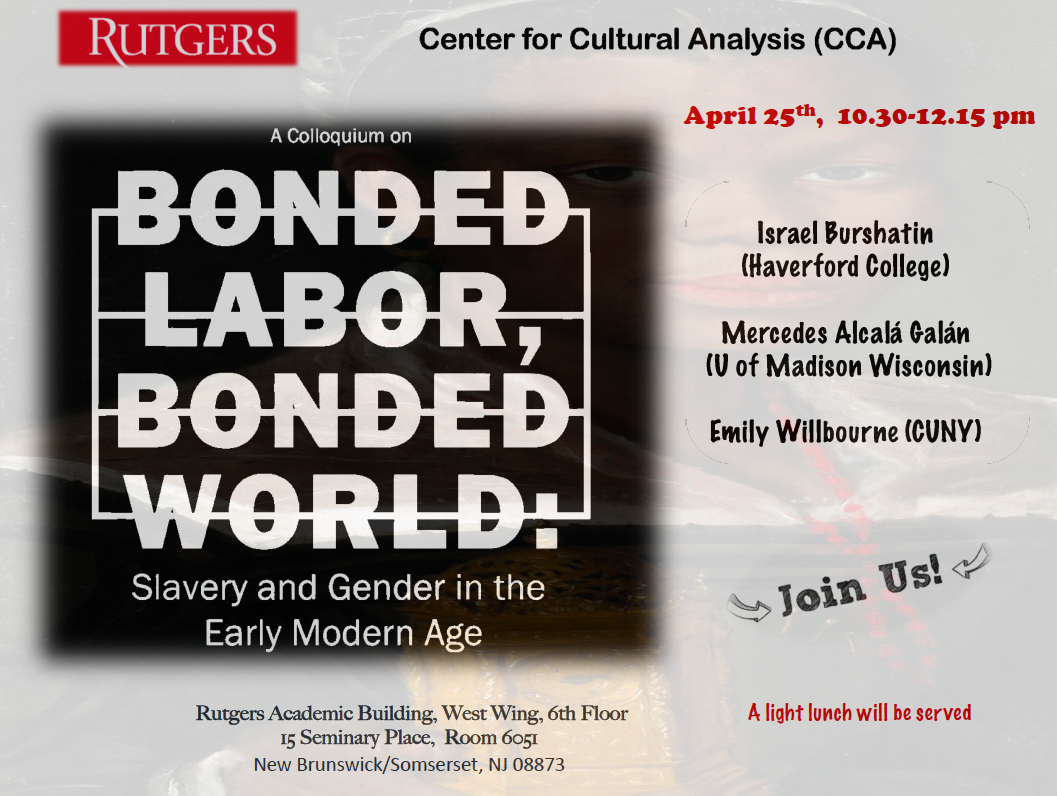 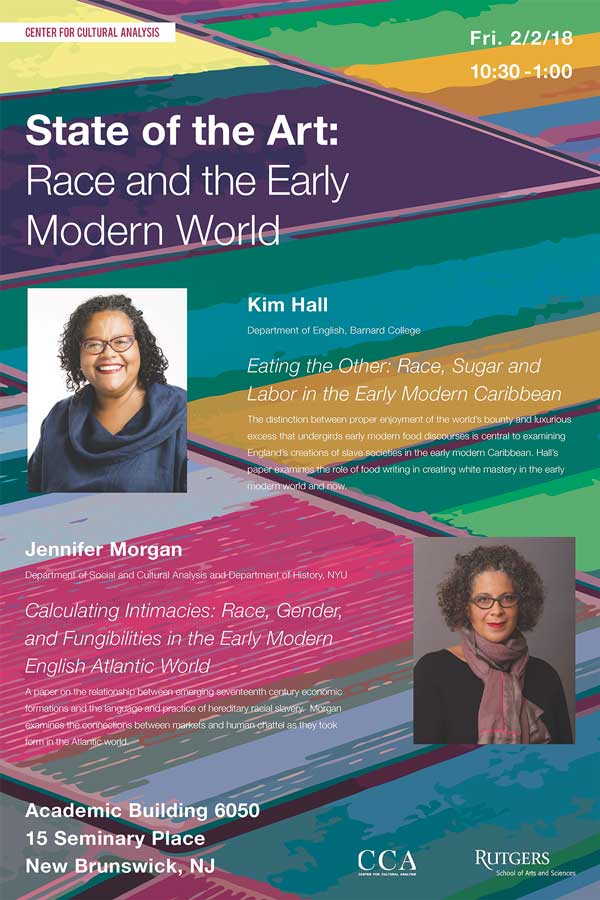 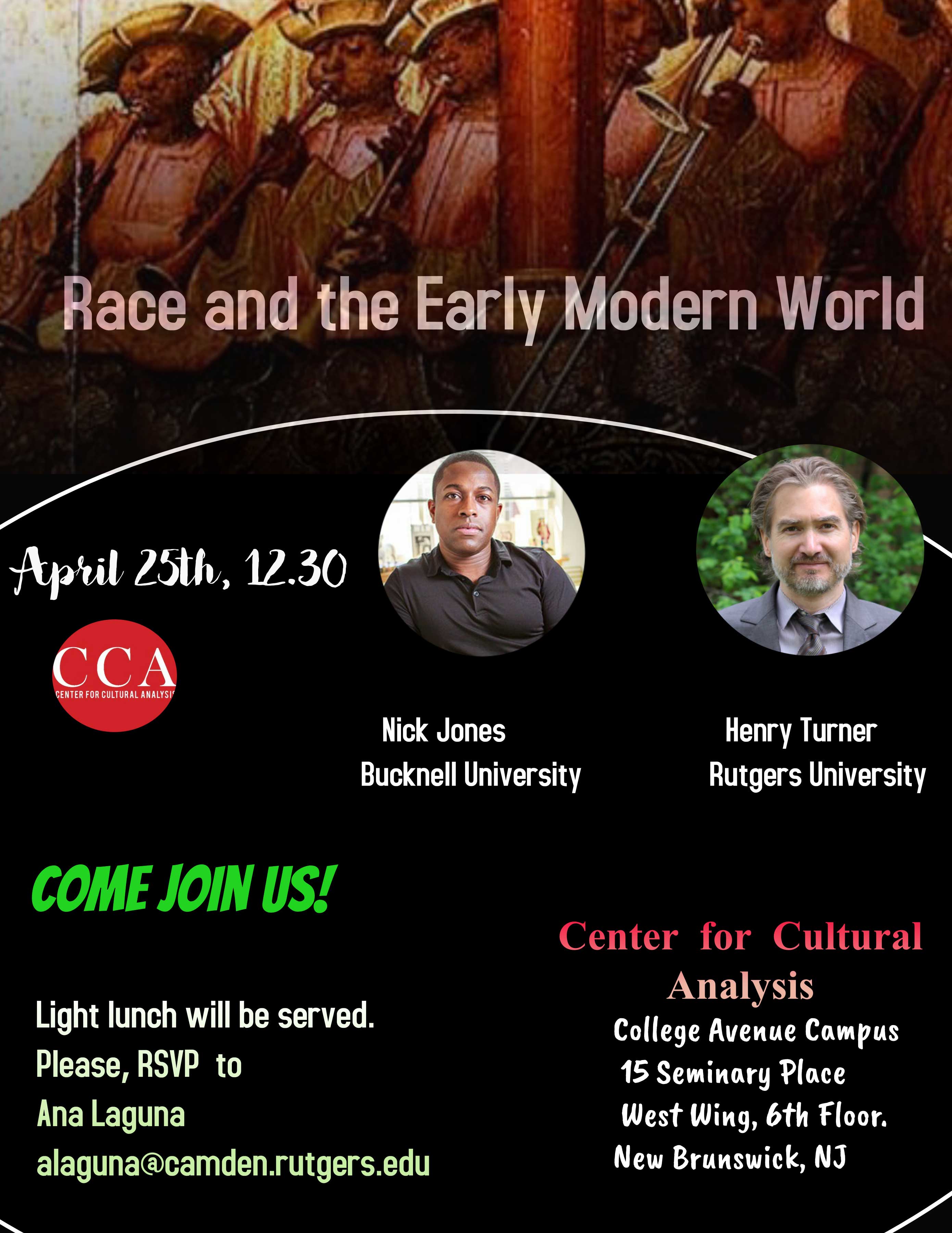