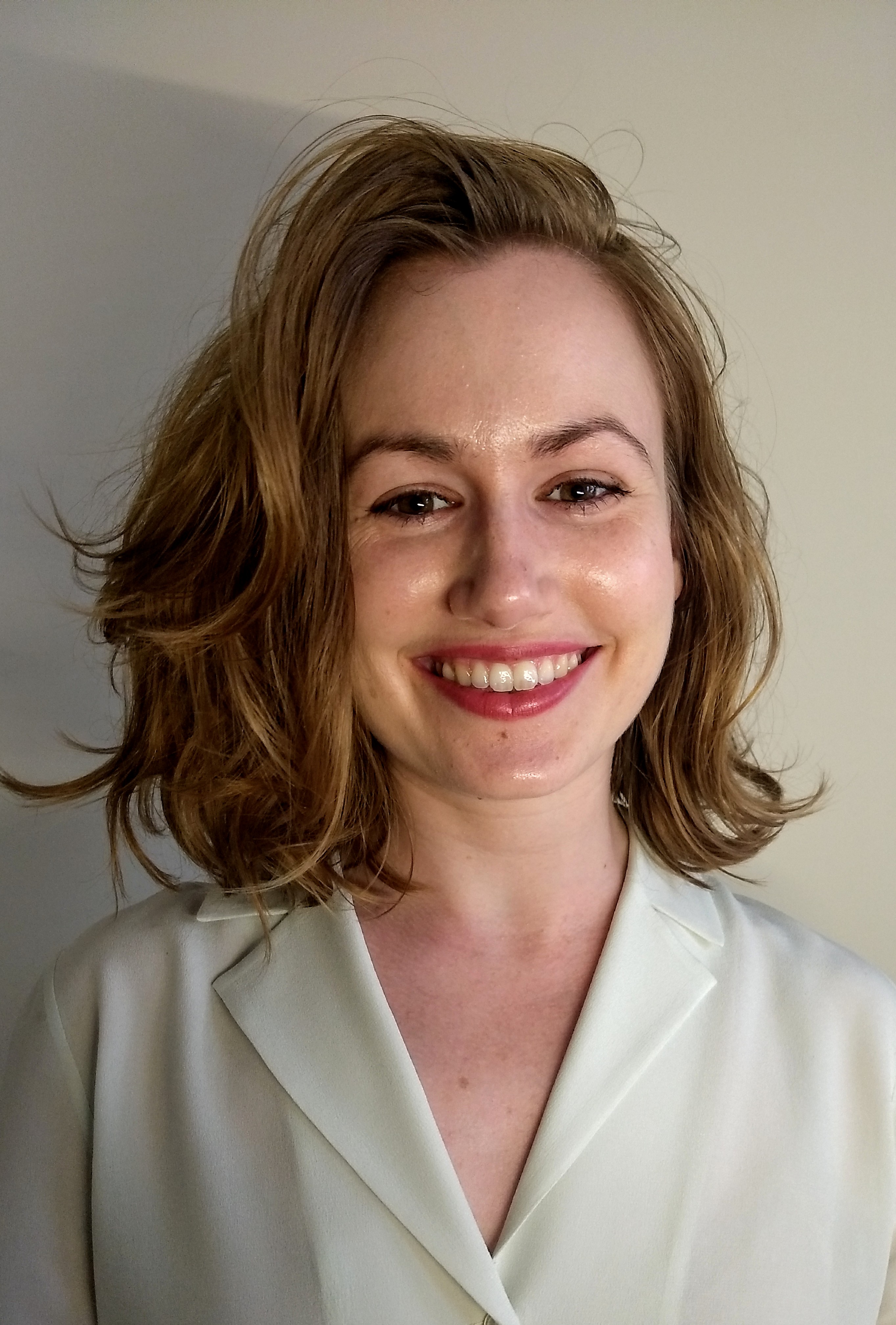 Michelle Smiley is a scholar of 19th-century photography and visual culture whose research investigates the intersection of aesthetics and scientific practice in the antebellum United States. Her current book project, Daguerreian Democracy: Art, Science, and Politics in Antebellum American Photography, examines how the daguerreotype became an object of technological, scientific, and commercial innovation for antebellum scientists, artisans, and political thinkers. By chronicling the contributions of these often-overlooked actors, she explores how the daguerreotype was an object of transatlantic scientific experimentation, a key component of government projects of nation-building, as well as an object of fascination for theorists of democracy. Before coming to Rutgers, Michelle held the Wyeth Fellowship at the Center for Advanced Study in the Visual Arts in Washington, D.C. She holds an A. B., M.A. and Ph.D. in History of Art from Bryn Mawr College.