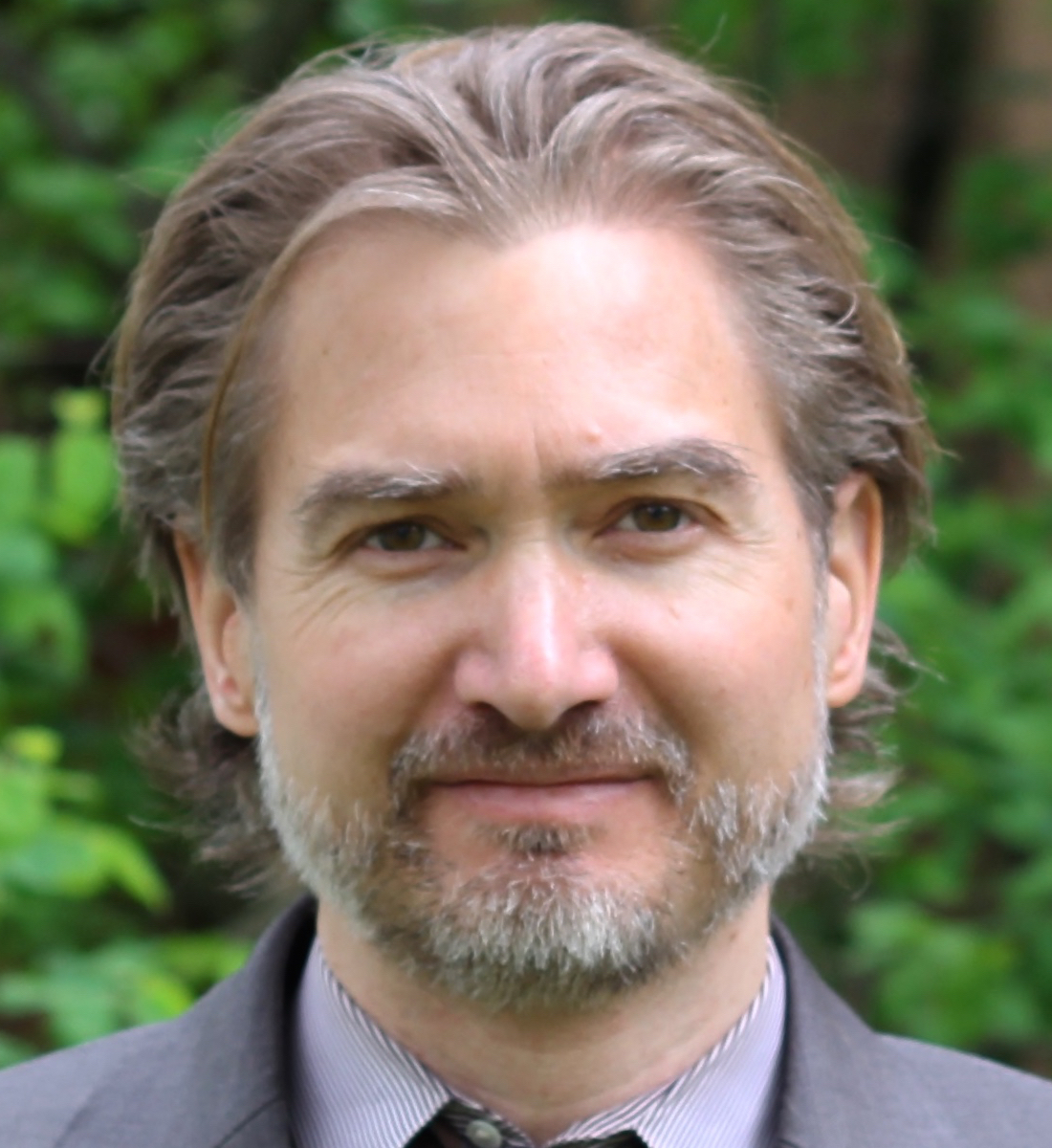 Henry S. Turner is Associate Vice Chancellor for Research in the Humanities and Arts and Professor of English at Rutgers University - New Brunswick, where he has taught since 2007. He specializes in Renaissance literature and intellectual history, especially drama, philosophy, and the history of science. He is the author of The English Renaissance Stage: Geometry, Poetics, and the Practical Spatial Arts, 1580-1630 (Oxford, 2006), Shakespeare’s Double Helix (Continuum/Bloomsbury, 2008), and The Corporate Commonwealth: Pluralism and Political Fictions in England, 1516-1651 (Chicago, 2016). . His articles, essays, reviews, and interviews have appeared in Annals of Science, Configurations, differences, ELH, Isis, JEMCS, Nano, postmedieval, Public Books, Renaissance Drama, Renaissance Quarterly, Shakespeare Quarterly, Shakespeare Studies, South Central Review, and The Spenser Review, as well as in a wide range of edited collections.  With Mary Thomas Crane (Boston College), he co-edits the “Penn Series in Literature and Science” (University of Pennsylvania Press).

Professor Turner’s work has been supported by fellowships from the National Endowment of the Humanities, the National Humanities Center, and by a Frederick Burkhardt Fellowship from the American Council of Learned Societies for residence at the Radcliffe Institute for Advanced Study at Harvard University.