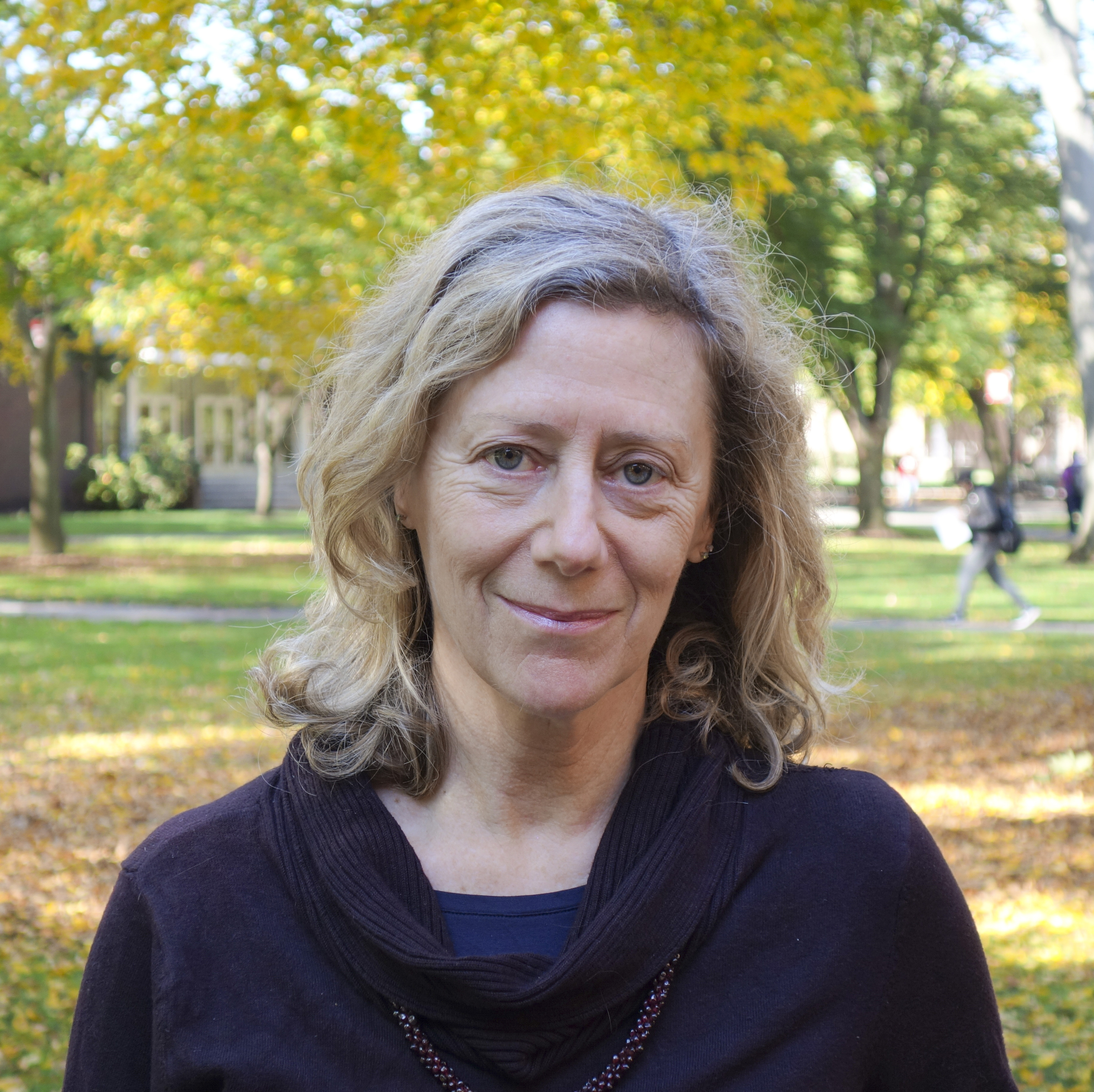 A professor in the Department of Art History, at Rutgers, This email address is being protected from spambots. You need JavaScript enabled to view it. also acts as Research Curator of the Norton and Nancy Dodge Collection of Nonconformist Art from the Soviet Union, at the Zimmerli Art Museum. She teaches 20th and 21st century European art (including Russian, Central and Eastern European). Her research focuses on the historical Russian avant-garde and Soviet era unofficial art. Her book, Russian Modernism between East and West: Natal’ia Goncharova and the Moscow Avant-Garde, 1905-14 (Cambridge University Press, 2006) won the 2007 Robert Motherwell Prize from the Dedalus Art Foundation.

Since arriving at Rutgers in 1999, she has curated over 12 exhibitions at the Zimmerli, accompanied by a variety of publications on Soviet unofficial art. She recently published Thinking Pictures: The Visual Field of Moscow Conceptualism, the catalogue for her exhibition drawn from the Dodge Collection held at the Zimmerli Art Museum (September 6-December 31, 2016); it received honorable mention for an Alfred H. Barr award presented by the College Art Association. She is currently completing a book manuscript on abstract painting in Moscow during the Thaw.