Neoliberal imperatives have had profound effects on everyday life all over the globe. Are these recent transformations something genuinely new or callbacks to earlier moments in the history of capitalist development? This symposium addresses the diverse ways that neoliberalism has reshaped everyday experiences through phenomena as diverse as labor, migration, and housing, in locales from Asia to North America. 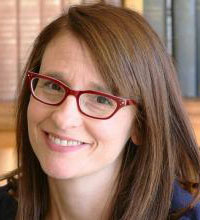 Marisa Chappell is Associate Professor of History at Oregon State University where she specializes in 20th-century U.S. politics, social policy, and the political economy of race and gender.  Her book on the politics of welfare reform in the late 20th century, The War on Welfare: Family, Poverty, and Politics in Modern America, was published by the University of Pennsylvania Press in 2009. Chappell’s current research examines community organizing and grassroots campaigns for economic justice after the 1960s. 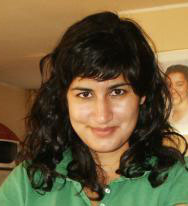 Lalaie Ameeriar is Assistant Professor of Asian American Studies at the University of California, Santa Barbara.  Her research engages with anthropological theories of globalization and the state, transnational feminism, critical race theory, human rights and humanitarianism, with particular emphasis on transnational Muslim cultures. Professor Ameeriar's first book, Downwardly Global (Duke University Press, 2017), explores the transnational labor migration of Pakistani Muslim women to Toronto, examining the sensorial registers by which immigrant bodies become legible to the state. It explores the promise of citizenship and the damage done to it by the threat of alterity. 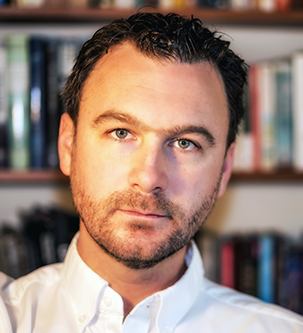 Asher Ghertner is Associate Professor of Geography and Director of the South Asian Studies Program at Rutgers University. He is an interdisciplinary geographer interested in the technologies and tactics through which mass displacement is conceived, justified and enacted. His research uses the contemporary politics of urban renewal in India to challenge conventional theories of economic transition, city planning, and political rule. His book, Rule by Aesthetics: World-Class City Making in Delhi (Oxford University Press, 2015) uses the case of Delhi’s millennial effort to become a world-class city to show how aesthetic norms can replace the procedures of mapping and surveying typically considered necessary to administer space. 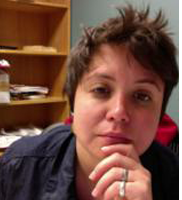 Maya Mikdashi is a Mellon Postdoctoral Associate and Institute for Research on Women (IRW) Scholar, in conjunction with the Women’s and Gender Studies Department at Rutgers University. Maya received her Ph.D. from Columbia University's Department of Anthropology. Her dissertation, entitled "Sex, Secularism and Sectarianism: Practicing Citizenship in Contemporary Lebanon," is an ethnography of the Lebanese legal system and of the entanglements between gender, sex, and sectarianism. She is also Co-Founder/Editor of Jadaliyya Ezine and Co-Director of the documentary film About Baghdad. She works at the intersection of legal anthropology, feminism, queer theory, and theories of secularism and religion.