This interdisciplinary Working Group brings together faculty across departments whose work engages with the problem of slavery, freedom, and the post-emancipation world transhistorically and cross-culturally, from ancient Rome, Asia, the United States, Latin America and the Caribbean, Africa, and the Indian Ocean. This working group will encourage and acknowledge the value of scholarship that approaches bondage and freedom within particular disciplinary conventions, amid regional or imperial or national contexts, and in specific eras. However, we also hope that this interdisciplinary space will allow participants to cross-pollinate ideas and provide comparative frameworks that will help strengthen the legibility of our work across fields, historical periods, and disciplines. Topics to be discussed include but are not limited to studies of slavery and politics, economics, gender, resistance and revolt, abolition, and emancipation, in addition to the long afterlives of slavery. More concretely, we plan to discuss classic and new works in the field, workshop works-in-progress, and invite a guest speaker each year. The Slavery + Freedom Studies Working Group looks forward to drawing and building upon the strong legacy of slavery and emancipation scholars at Rutgers, exemplified most recently by the Rutgers Scarlet and Black Project chaired by Board of Governors Distinguished Professor of History, Dr. Deborah Gray White.

This email address is being protected from spambots. You need JavaScript enabled to view it. (History Department, New Brunswick): Yesenia Barragan is Assistant Professor of Latin American History who specializes in the history of race, slavery, and emancipation in Afro-Latin America and the African diaspora in the Americas. Her current book project, Frontiers of Freedom: Slavery and Gradual Emancipation on the Colombian Black Pacific, is under contract with the Afro-Latin America Book Series of Cambridge University Press. She is also the Principal Investigator for “The Free Womb Project,” a bilingual (English and Spanish-language) digital collection of “Free Womb laws” across the eighteenth and nineteenth century Atlantic World. Her next book project explores the migration of free and fugitive African Americans to Latin America in the antebellum period.

Nathan Jérémie-Brink (New Brunswick Theological Seminary): Nathan Jérémie-Brink is the L. Russell Feakes Assistant Professor of the History of Global Christianity at New Brunswick Theological Seminary. His scholarly and teaching interests include Christianity and slavery in the Early Modern Atlantic World and the early US republic, the Haitian revolution and the Black Atlantic, the African American antislavery activism and print culture in the early 19th century, and the digital humanities. His current book project recovers the foundational contributions of African American activists, pastors, churches, and organizations to the abolitionist movement in the eighteenth and nineteenth century. He is also currently writing an article that recovers the experience of a cohort of African American farmers from Illinois who served as a vanguard for black emigration from the United States to the Republic of Haiti in the 1820s. 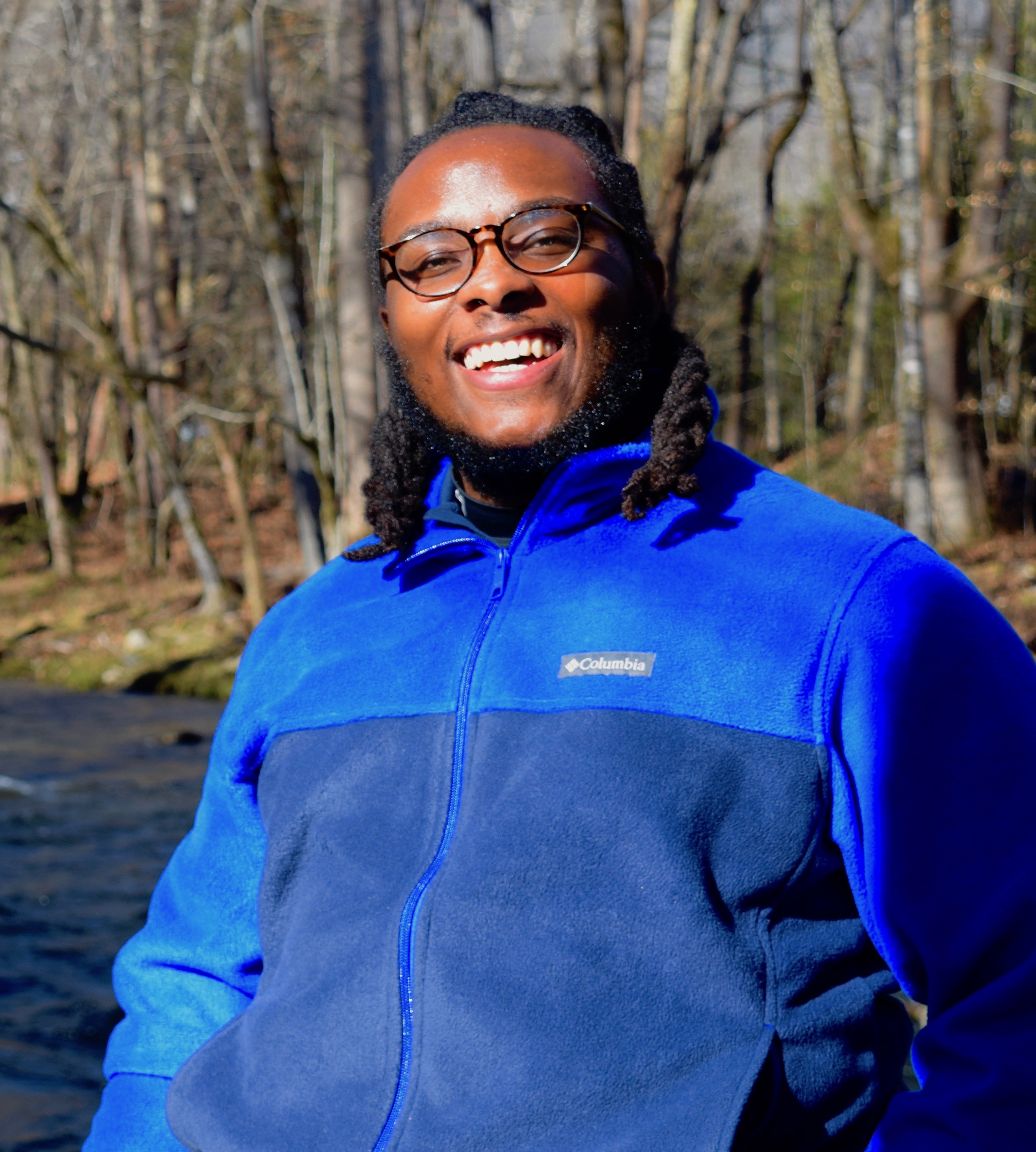 Adam Xavier McNeil (History Department, New Brunswick): Adam Xavier McNeil is a PhD Student in History focusing on African American women’s experiences in the American Revolutionary era. In his work McNeil captures specifically how Black Loyalist women understood notions of freedom, belonging, and citizenship during the war and in its aftermath. Adam regularly contributes to academic blogs Black Perspectives and The Junto and regularly interviews scholars about their newly published work for New Books in African American Studies.