This working group aims to initiate and sustain dialogue between philosophers, literary critics, cultural historians and others around aesthetics, a topic of central concern to all these disciplines but on which there is surprisingly little agreement on the fundamental questions to be asked, let alone methodologies to be deployed and theoretical bases of inquiry. In spite of shared interest in artistic forms, the status of representation and expression, and the use and apprehension of figurative language, it is fair to say that discussion of these issues currently proceeds very differently in literature, art history, and philosophy classrooms. The origins and implications of these differences in approach and emphasis are themselves worth examining. Conversation about art between the disciplines need not involve agreement on priorities and premises, but it can hardly get off the ground if the questions, texts, and arguments that are central to one field remain largely unfamiliar to the other, and each discipline has much to gain from an awareness of the others’ concerns. 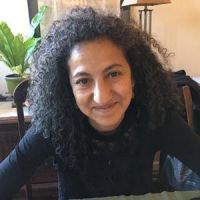 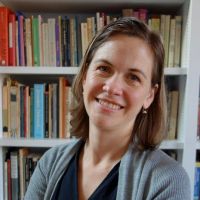