Race and the PreModern World 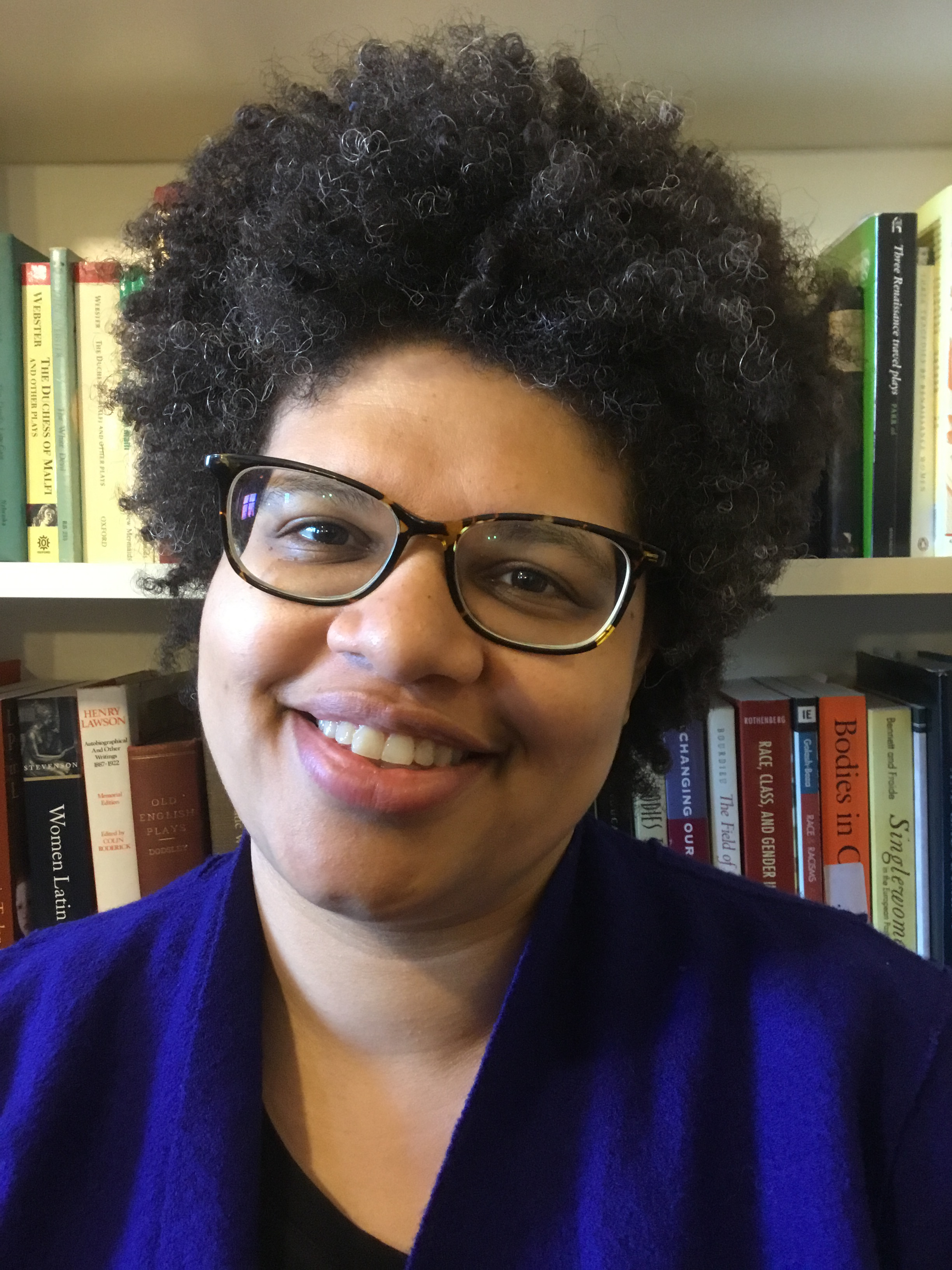 Patricia Akhimie ​(Ph.D. Columbia University 2011) is Associate Professor of English at Rutgers University-Newark, where she teaches Shakespeare, Renaissance drama, and early modern women’s travel writing. She is the author of ​Shakespeare and the Cultivation of Difference: Race and Conduct in the Early Modern World (​ Routledge). She is co-editor, with Bernadette Andrea of ​Travel and Travail: Early Modern Women, English Drama, and the Wider World (​ University of Nebraska Press). Her research has been supported by the National Endowment for the Humanities, the Folger Shakespeare Library, the Ford Foundation, and The John Carter Brown Library. She is a member of the executive board of the ongoing conference series and professional network Race B4 Race. 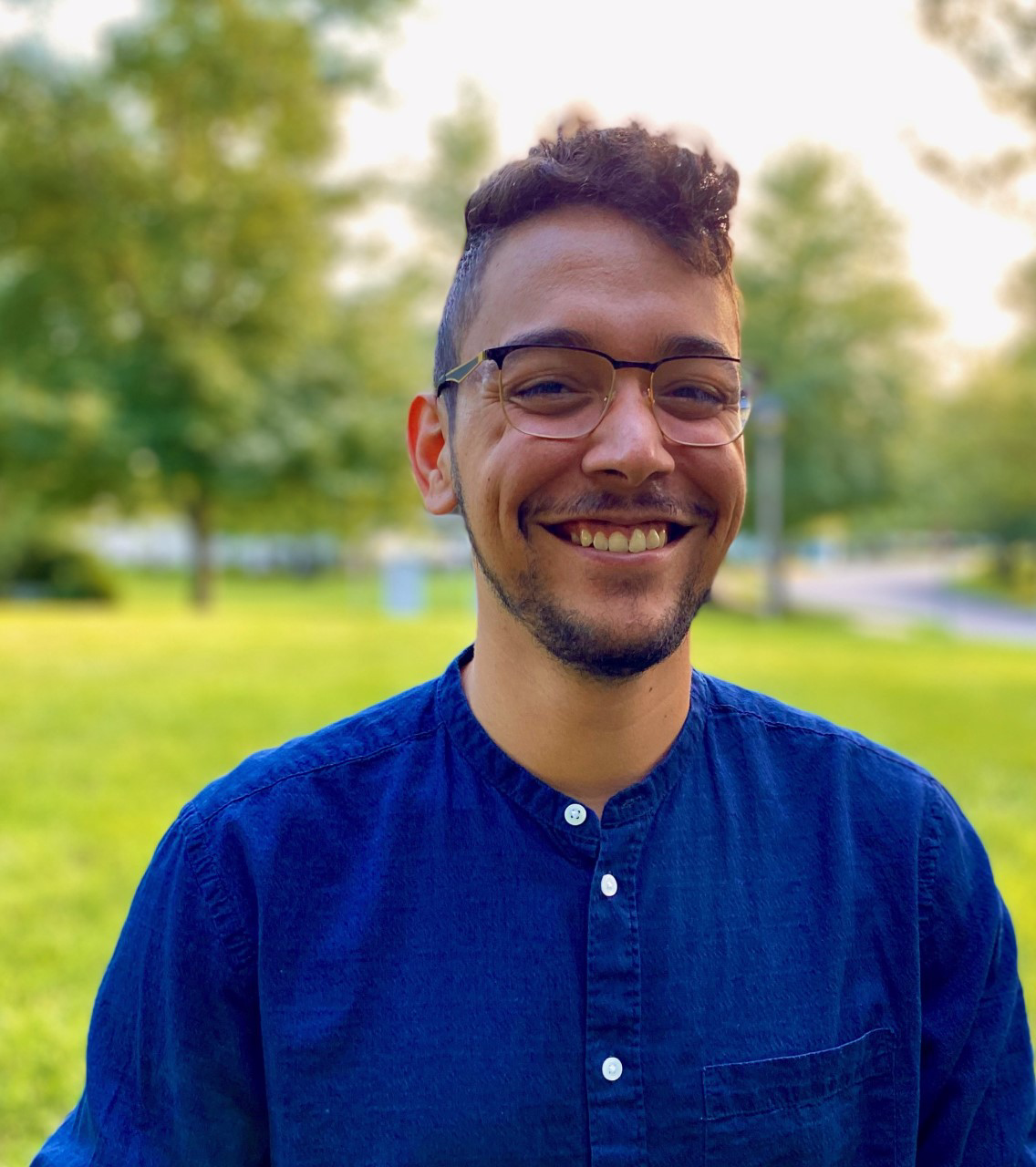 Sylvester Cruz is the graduate student coordinator of the Race and the Early Modern World working group, and has been a doctoral student at Rutgers - New Brunswick since 2018. He currently holds a Pre-Doctoral Leadership Development Academy fellowship from the Rutgers Center for Organizational Leadership, and his research interests include the history of interpretation from antiquity into the early modern period, the history of dramatic form, and the historical experience of emotion. He is a third culture adult, having been raised as a dual citizen of both the United States and the Republic of South Africa, and earned his undergraduate degree from the University of California at Santa Cruz 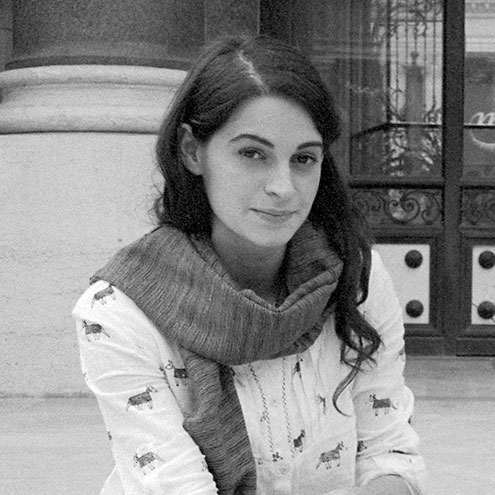 Susan Mokhberi is a historian of early modern France with a focus on French contacts with the world. Her book, The Persian Mirror: Reflections of the Safavid Empire in Early Modern France (Oxford University Press, 2019), looks at the unique relationship between France and Persia in the seventeenth century, which culminated in Montesquieu’s famed Persian Letters. Using diplomatic sources, fiction, travelogues, and printed and painted images, The Persian Mirror shows how the French came to see themselves in Persia and revises our notions of orientalism and the exotic. Currently, she is working on a new project concerning the French relationship with Africa in the seventeenth century. Mokhberi has been the recipient of generous grants including a Fulbright to France and a Rutgers Global International Collaborative Research Grant. Her classes at Rutgers-Camden cover the Middle Ages, Renaissance, Enlightenment, French Revolution, and Europe’s encounters with the World. 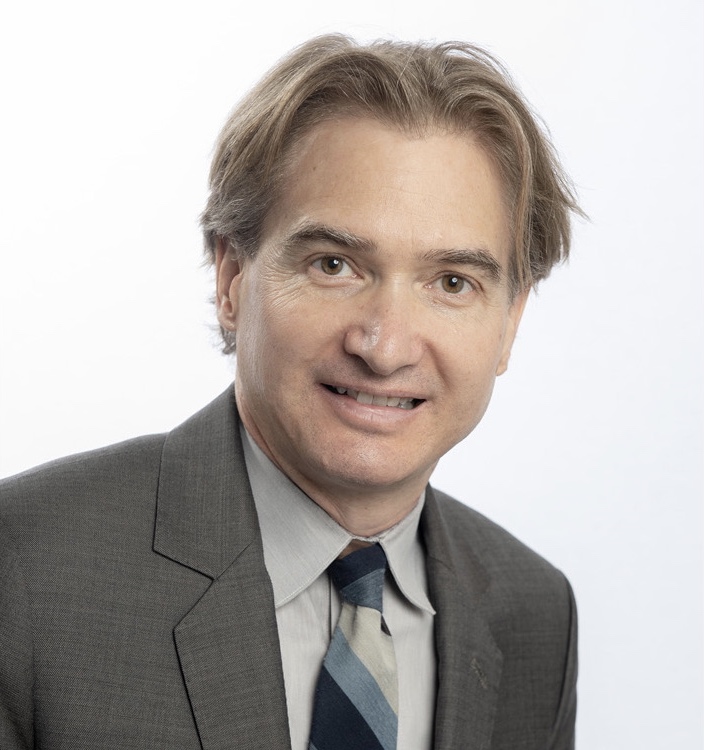 Henry S. Turner is Professor of English and Vice President for Academic Initiatives at Rutgers, the State University of New Jersey. He specializes in Renaissance literature and intellectual history, especially drama, philosophy, and the history of science. He is the author of The English Renaissance Stage: Geometry, Poetics, and the Practical Spatial Arts, 1580-1630 (Oxford, 2006), Shakespeare’s Double Helix (Continuum/Bloomsbury, 2008), and The Corporate Commonwealth: Pluralism and Political Fictions in England, 1516-1651 (Chicago, 2016). His articles, essays, reviews, and interviews have appeared in Annals of Science, Configurations, differences, ELH, Isis, JEMCS, Nano, postmedieval, Public Books, Renaissance Drama, Renaissance Quarterly, Shakespeare Quarterly, Shakespeare Studies, South Central Review, and The Spenser Review, as well as in a wide range of edited collections. He is currently co-writing a book with Jane Hwang Degenhardt (U-Mass, Amherst) tentatively entitled The Shakespearean Horizon: Worlds Upon Worlds in The Renaissance and Today. His is work has been supported by fellowships from the National Endowment of the Humanities, the National Humanities Center, and by a Frederick Burkhardt Fellowship from the American Council of Learned Societies for residence at the Radcliffe Institute for Advanced Study at Harvard University.