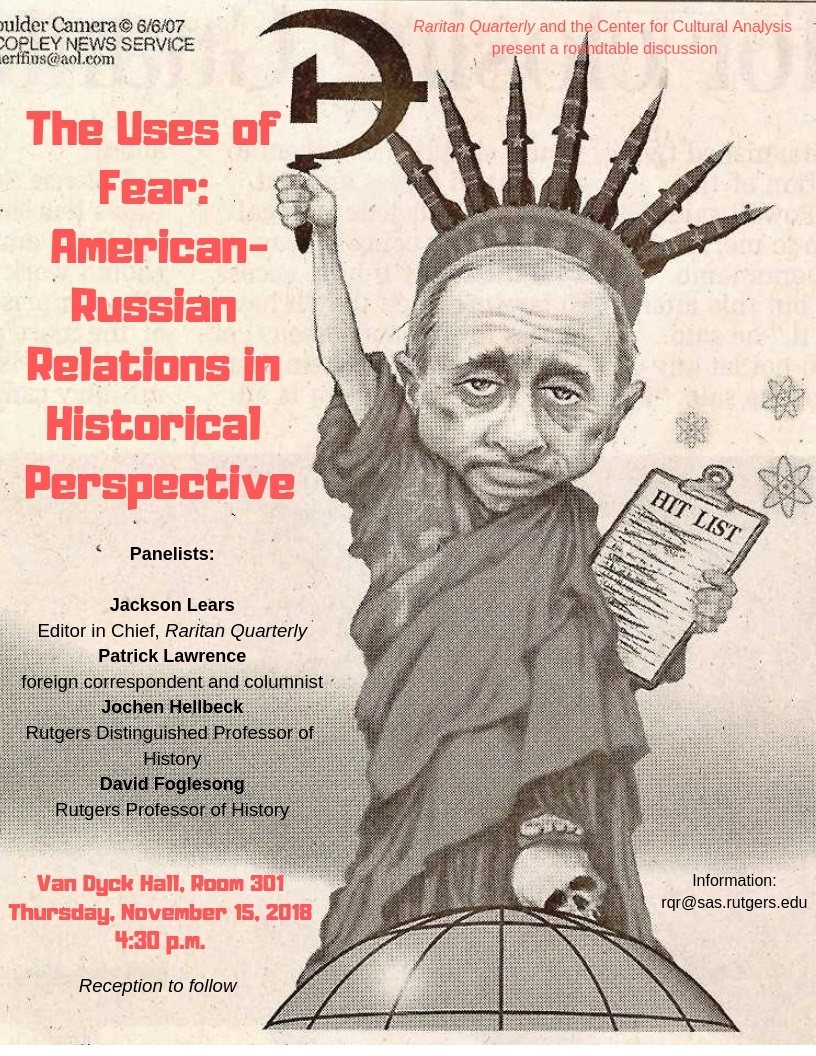 The Uses of Fear: American-Russian Relations in Historical Perspective

Thursday, November 15, 2018
4:30pm
Van Dyck Hall 301
contact This email address is being protected from spambots. You need JavaScript enabled to view it. for more information

At different moments in the last two centuries many nations around the world – from Britain and Germany to the United States – have been gripped by great fears of Russia. The alleged perils have varied from military aggression to revolutionary subversion, racial contamination, spy penetration, and cyber infiltration. In later years the phases of intense and widespread fear of Russia have often come to be seen as exaggerated or even completely unfounded. Yet the bouts of Russophobia, Red Scares, McCarthyism, and obsession with Judeo-Bolshevism have left deep and lasting scars on the societies that have been afflicted by them. Russophobia in its current guise, as much as its Soviet era equivalent, Anticommunism, have been constitutive of American “individualism” and “freedom.” These subjectivities, which require a stable Other, have profoundly affected the political relations between Russia and the wider world and shaped the ways in which Russian politicians and ordinary Russians understand themselves in distinction toward the “West.” Our Working Group on Russophobias will develop comparative perspectives on how Russophobia has taken diverse forms in different nations and in different periods. We will examine the expression and dissemination of Russophobia in novels, films, and works of art, as well as in mass media and official propaganda. We will explore connections between the expansionist ambitions of rival states and surges of Russophobia. We will investigate how episodes of Russophobia have been influenced by anxieties about gender, feminism, and sexuality or by nativist worries about immigrants and ethnic groups. We will probe whether the great fears have been spontaneous popular outbursts or whether they have been orchestrated by media and political elites. We will consider the effects of Russophobia on movements for social change. We will examine the identity-constituting effects of Russophobia, within America and Russia, and throughout the world. Finally, we will discuss how Russophobia has resembled and differed from other great fears, especially Islamophobia. 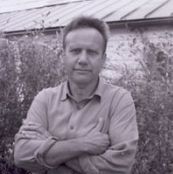 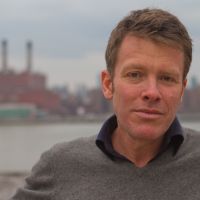 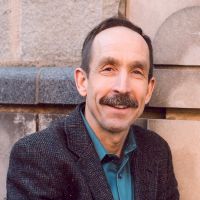