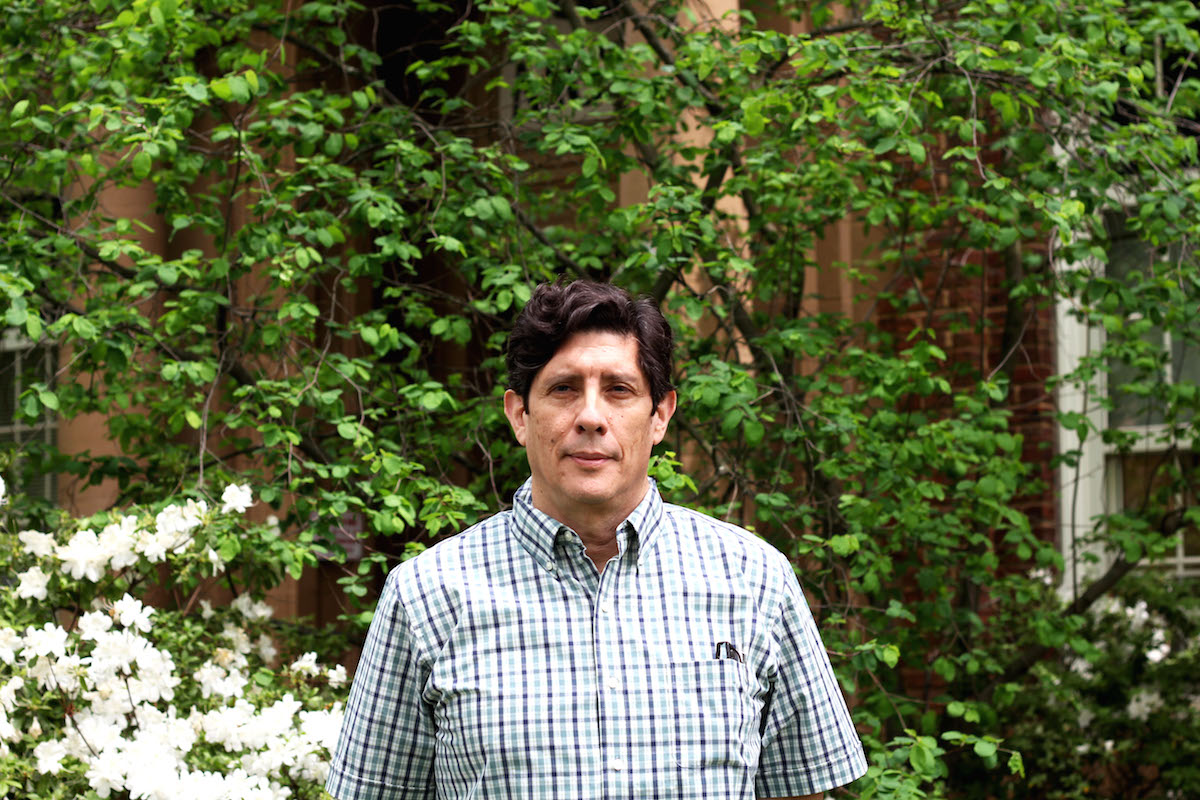 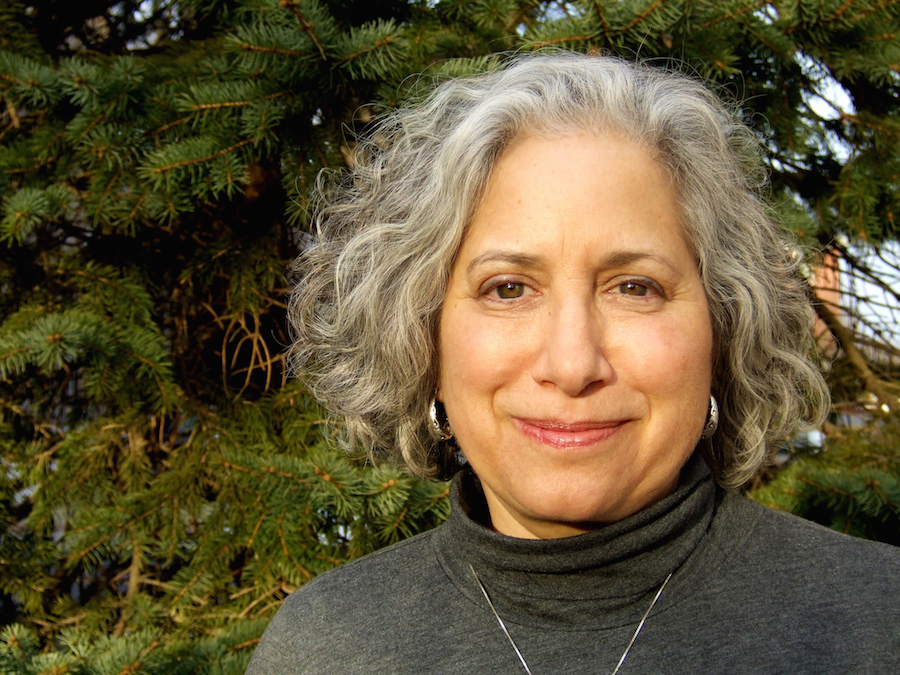 Could “resilience” become an alternative framework for studying the full scope of agency generated when responding to adversity, and unexpected consequences than the ideas of “adaptation” or “resistance”? Resilience aims to understand the relations between disturbances and the way non-human actors respond to them. Such insights are helpful for ecosystem management purposes; h. However, environmental changes may also have social, health, and cultural impacts that demand the generation of new inter-human connections, the wish to innovate, the ability to learn, and the emergence of new leadership. Various forms of cultural expression (literature, film, visual art and public art) add to this conversation about resilience. These works are reconfiguring the conceptual, material, geographic and linguistic terrain out of broken, scarred, and otherwise adversely affected resources, repurposing them to communicate new messages.