Religion and Theology in the 21st Century 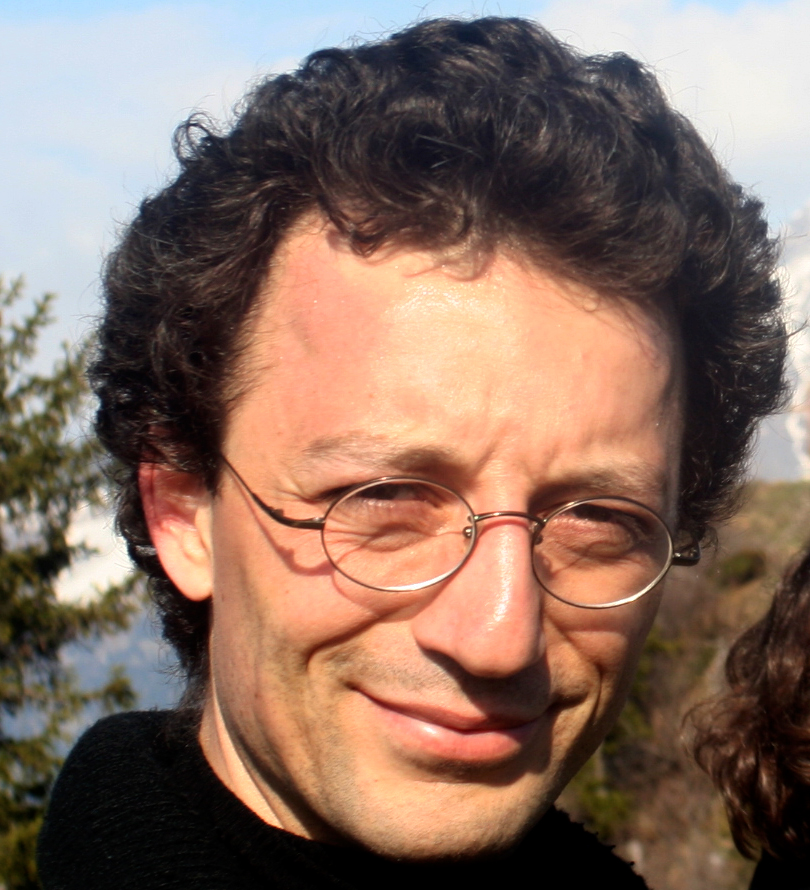 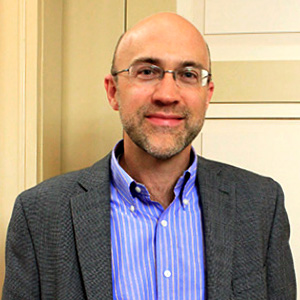 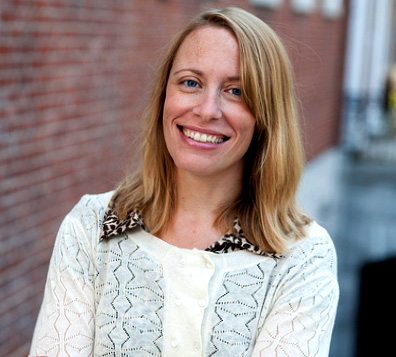 A central premise of this working group is that no single discipline has sufficient authority to define the conceptual terrain of religion today. The study of religion must be reconstituted for the challenges of the twenty-first century by drawing together methods and questions that are furnished separately by the humanities, social sciences, and natural sciences. From philosophical accounts of belief and cognition to the relationship between conscience and law, how are the very notions of “religion” and “theology” being expanded and redefined? What can an enriched analysis of these terms offer to a global world in which problems of collective belief, secularism, and identity politics have become more urgent than ever?