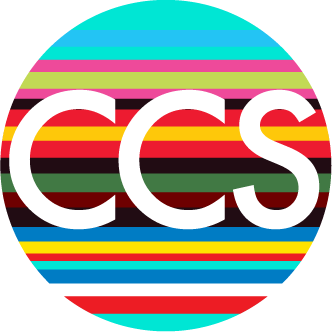 Critical Caribbean Studies at Rutgers aims to foster multi-disciplinary research about the Caribbean to allow a better understanding of the region and its people from a variety of perspectives.  In the summer of 2011, the President?s Office awarded a grant to initiate and support programming that builds on Rutgers' association with the field by establishing Caribbean Studies as a coherent research entity and intellectual presence on campus. Critical Caribbean Studies is the name for the projects sponsored by that grant and organized around four clusters of concerns:

2) Archipelagic Studies and Creolization:
explores islands and archipelagos from the lens of different approaches such as geographical, environmental, literary, historical, socio-political and cultural studies. Reviews the framework of creolization that originated in Caribbean thought and cultural critique to define identities and historical processes in the Caribbean;

3) Caribbean Aesthetics, Poetics and Politics:
introduces contemporary artistic production in the visual arts from a new generation of artists seeking to interrogate and transform the ways the Caribbean has been imagined and represented, but also, the study of the literary and musical art forms more traditionally associated with the Caribbean as forms of political  manifestation;

4) Caribbean Colonialities:
proposes a critical revision of debates on colonialism, neocolonialism, postcolonialism and decolonial thinking using the insular and continental Caribbean as a point of departure.