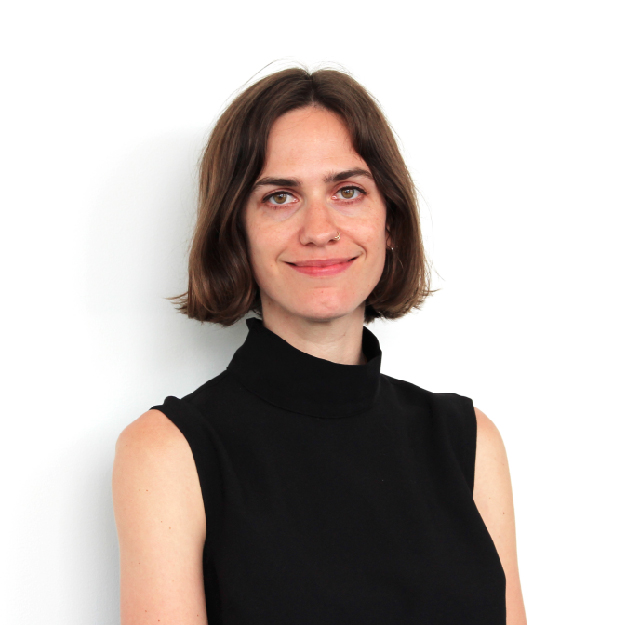 Amy Zanoni is a doctoral candidate in the Department of History at Rutgers University. Her research interests include the histories of anti-poverty, labor and feminist movements; the welfare state; and political economy in the late twentieth-century United States. She is currently working on her dissertation, “Poor Health: Retrenchment and Resistance in Chicago’s Public Hospital,” which explores the late twentieth-century attack on the American welfare state and those who fought against it through the microcosm of a single public hospital. Amy holds an MA in Historical Studies from the University of Maryland Baltimore County, and a BA in Latin American & Caribbean Studies and English from McGill University. Her research has been supported by the Andrew W. Mellon Foundation, the Illinois State Historical Society, and the Walter P. Reuther Library.